The Congress of the Association of Asian Universities was held in Russia as part of the 5th International Educational Forum "Altai-Asia". The event was attended by 112 delegates, which consisted of rectors and vice-rectors of 72 universities from 8 Association countries (Uzbekistan, China, Russia, Kazakhstan, Kyrgyzstan, Mongolia, Tajikistan and Armenia). 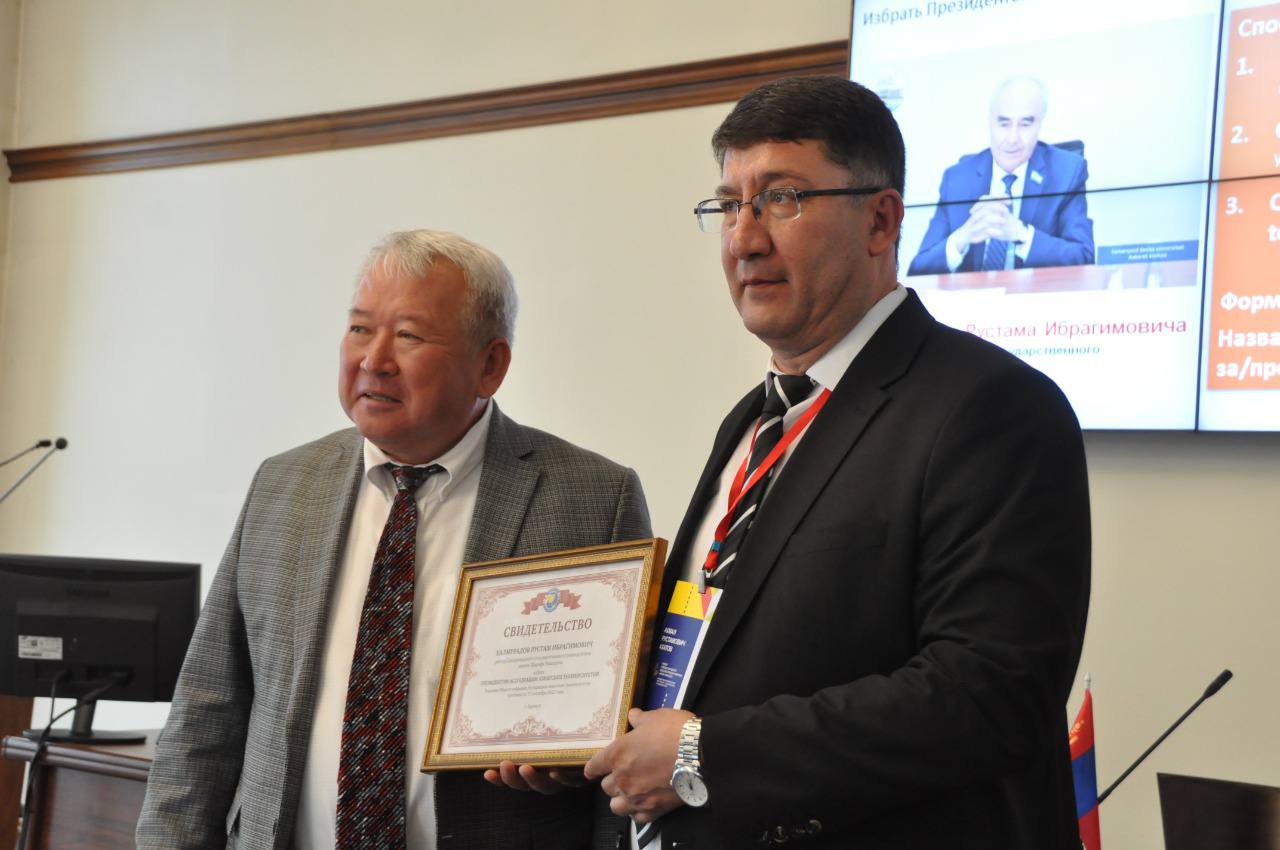 The meeting considered the final work for 2020-2022, the adoption and approval of new members of the association, the election of president and vice-presidents of the Association of Asian Universities.

Khalmuradov Rustam Ibragimovich presented work plan to participants of the forum which consisted of tasks on institutionalizing the association and strengthening the involvement of universities of Asian countries, involving new members to the association and expanding the geography of cooperation, as well as presenting joint educational programs and approving the list of activities.

In the framework of collaboration the President of the Association of Asian Universities, Rector of Samarkand State University Khalmuradov Rustam Ibragimovich made proposals on the development of information technologies, agro-biotechnology, further expansion of renewable energy production, creation of scientific groups to eliminate the environmental problems from the regions, as well as the implementation of scientific projects and exchange of scientific data among the Association of Asian Universities

These ideas provide an opportunity not only to improve the quality of education, but also to exchange with the experiences on the introduction of modern technology and establish strong cooperation between the above-mentioned 72 universities. 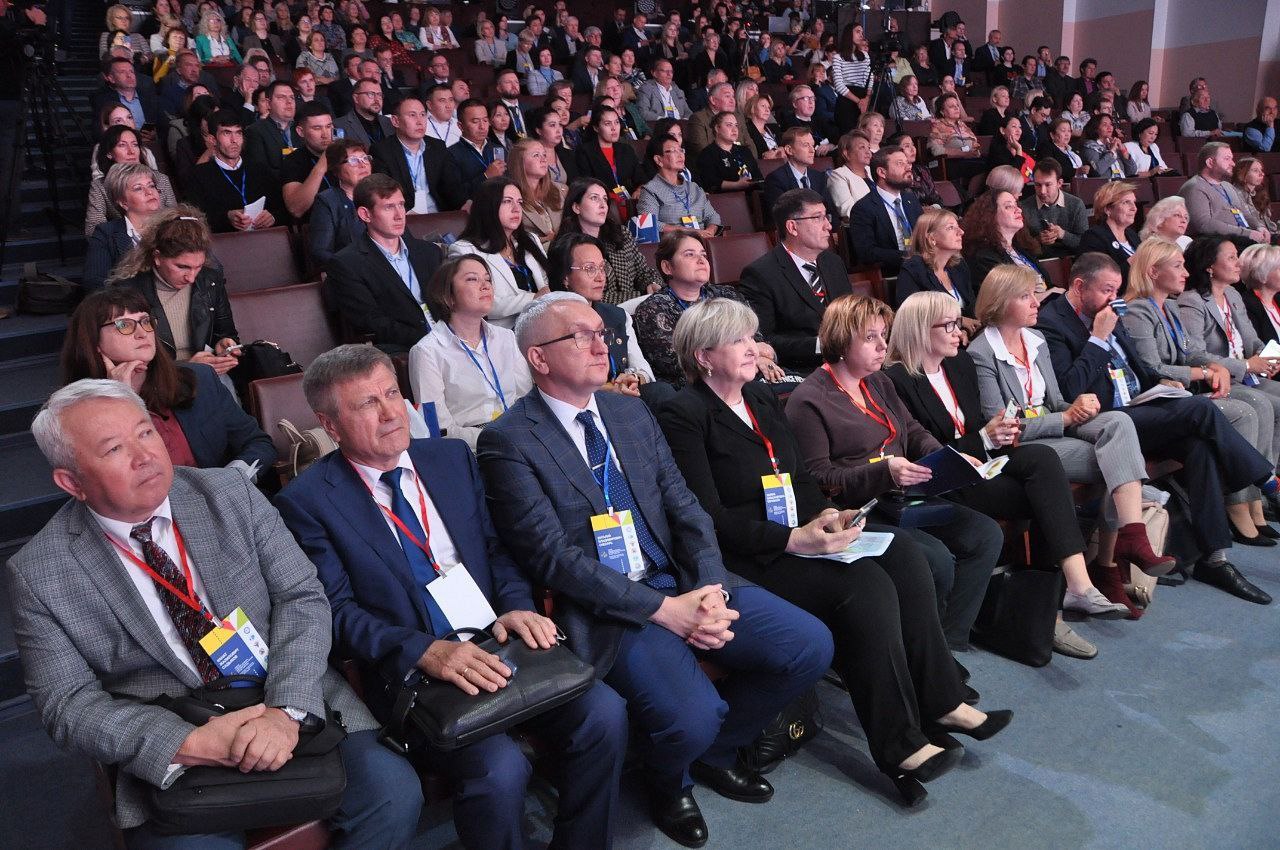