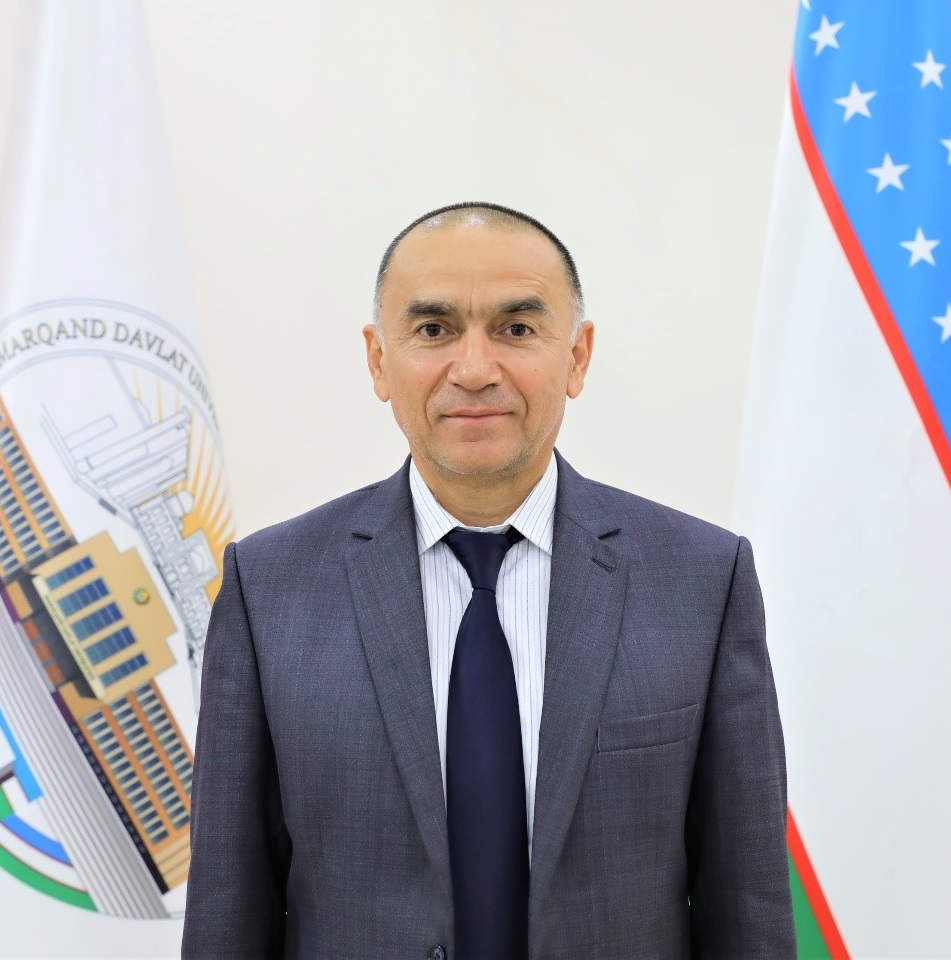 The history of Samarkand State University begins on September 21, 1420, from the moment the Mirzo Ulugbek Madrasah was founded, when the great scientist Muhammad Khavofi made a scientific report on the theory of Claudius Ptolemy for more than 100 listeners. From that day on, Mirzo Ulugbek Madrasah began function, where, along with the canons of Islam, students were taught such fundamental sciences as algebra (al-jabr), geometry (khandasa), law (fiqh) and others.

Written sources and scientific research confirm that Samarkand State University is the direct successor of the Mirzo Ulugbek madrasah.

The Faculty of Mathematics is considered one of the oldest faculties of the university. The faculty has a modern scientific, technical and educational-material base, including educational and scientific laboratories, language laboratories, computer classes, printed and electronic libraries, classrooms equipped with audio-visual and interactive teaching aids.

Currently, the faculty has 6 departments:

The Faculty of Mathematics will qualify bachelors, masters, and doctoral students (PhD and DsC) in the following areas.

Preparation in this program allows graduates to continue their education in PhD doctoral studies for future mathematicians-researchers, as well as to start work as comprehensively trained specialists in universities.

Based on Bachelor of Mathematics

Qualification: Doctor of Philosophy in Mathematics,

Doctor of Physical and Mathematical Sciences.

Based on the Master of Mathematics.