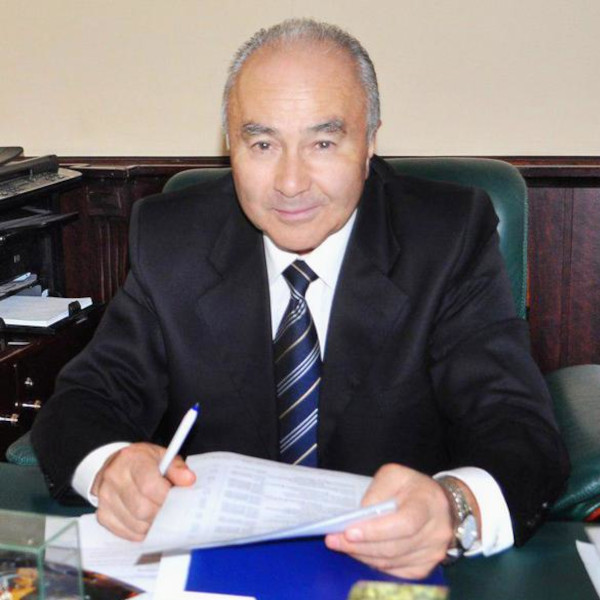 Samarkand State University is a famous and classical higher educational institution not only in Uzbekistan but also, in many countries of the world. Formal establishment of the university is dates back to the Soviet period in 1927, its formation and origination as a higher education status is closely linked to Temurids period, especially, Ulughbek's Academy, its rich history and achievements, including the history of science and education, art and culture, architectural constructions.

We can proud that our great generations, such as: Mirzo Ulughbek, Qizizoda Rumi, Ali Kushchi, Giyosiddin Kashi, Alisher Navoi, Abdurahmon Jami, who raised the education and culture in Samarkand and established higher educational establishment on basis of world civilization and rich heritage. One of such higher education institutions, Samarkand State University has been preparing thousands of specialists and highly qualified personnel for the national economy of Uzbekistan for a long time.

Currently, about 13000 students are studying at 34 directions (BS) and 40 specialized MS degree, 63 chairs at 14 faculties of Samarkand State University. They have being taught about 850 professor-teachers, including 4 academicians of Academy of Sciences of Uzbekistan, 81 doctors of science and 311 candidates of science. There are more than 40 professions in the field of philosophy (PhD) and Doctor of Sciences (DсS) and a series of scientific councils are working. There are 3 mln. including more than 15,000 rare books and Oriental manuscripts and as well as 3 academic lyceums, 4 museums, one green house and 2 unique devices are activating at the university.

In order to ensure the continuous operation of the educational process, the scientific-methodical magazine "Samarkand State University Scientific Bulletin" and the newspaper "Samarkand University" are periodically published, there is a printing house for editing and publishing educational and scientific literature.