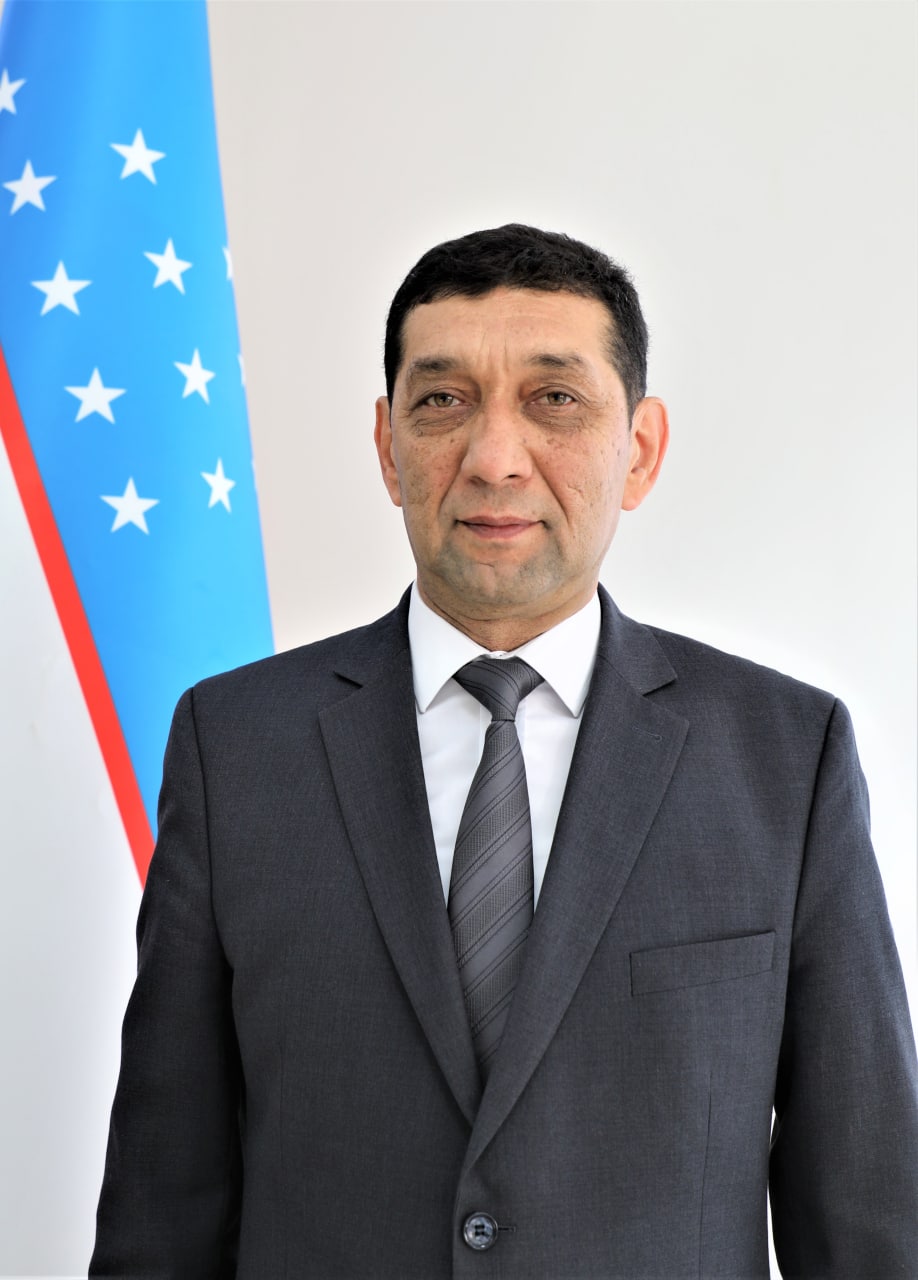 Since the founding of Uzbek State University (now Samarkand State University) in 1927, the Faculty of Physics and Mathematics began to function. For the first time, in 1933, scientist Prof. A.M. Titov from Russia was invited to work in the physics department in Samarkand, and together with A. Yu. Pedder and N.P. Kuznetsov, the chair "General Physics" was created in 1933, and the chair "Optics and theoretical physics" was created in 1935.

In 1933, under Professor AMTitov’s guidance, scientific research was conducted on solar energy (Geliophysics). For the first time, in 1935, K.T. Abdirashidov, A. Kochnev, A. Tekuchyov, U. Sultonov and Musa Muminov defended their candidate dissertations under his leadership.

Prof. Muso Muminov's services should be emphasized in the development of physics. In 1944, he was appointed as a Rector of Uzbek State University and, at the same time, he was also head of the chair "Theoretical Physics" and then created the "General Physics" and "Optics" chairs. In 1951 M. Muminov together with H. Haydarov created the first laboratory textbook in the Uzbek language on "Molecular Physics".

In August, 1961, the Faculty of Physics was separated from the Faculty of Physics and Mathematics and a new period began in the development of physics. In 1959, A.K. Otakhodjaev was appointed as the head of the “Optics” chair (later the Academy of Sciences of Uzbekistan), which led to the formation of the School of Optics in Samarkand State University.

Currently, more than 1,000 students are studying at the institute in 10 undergraduate specialties and more than 50 masters in 7 areas of the master’s program. The teaching staff includes more than 70 employees, of which 1 is an academician of the Academy of Sciences of the Republic of Uzbekistan, and 17 are doctors of sciences, professors, 35 PhD, associate professors, 16 senior teachers, assistants. 10 professors from foreign universities are involved in the educational and scientific process at the institute.

Departments of the Institute of Engineering Physics