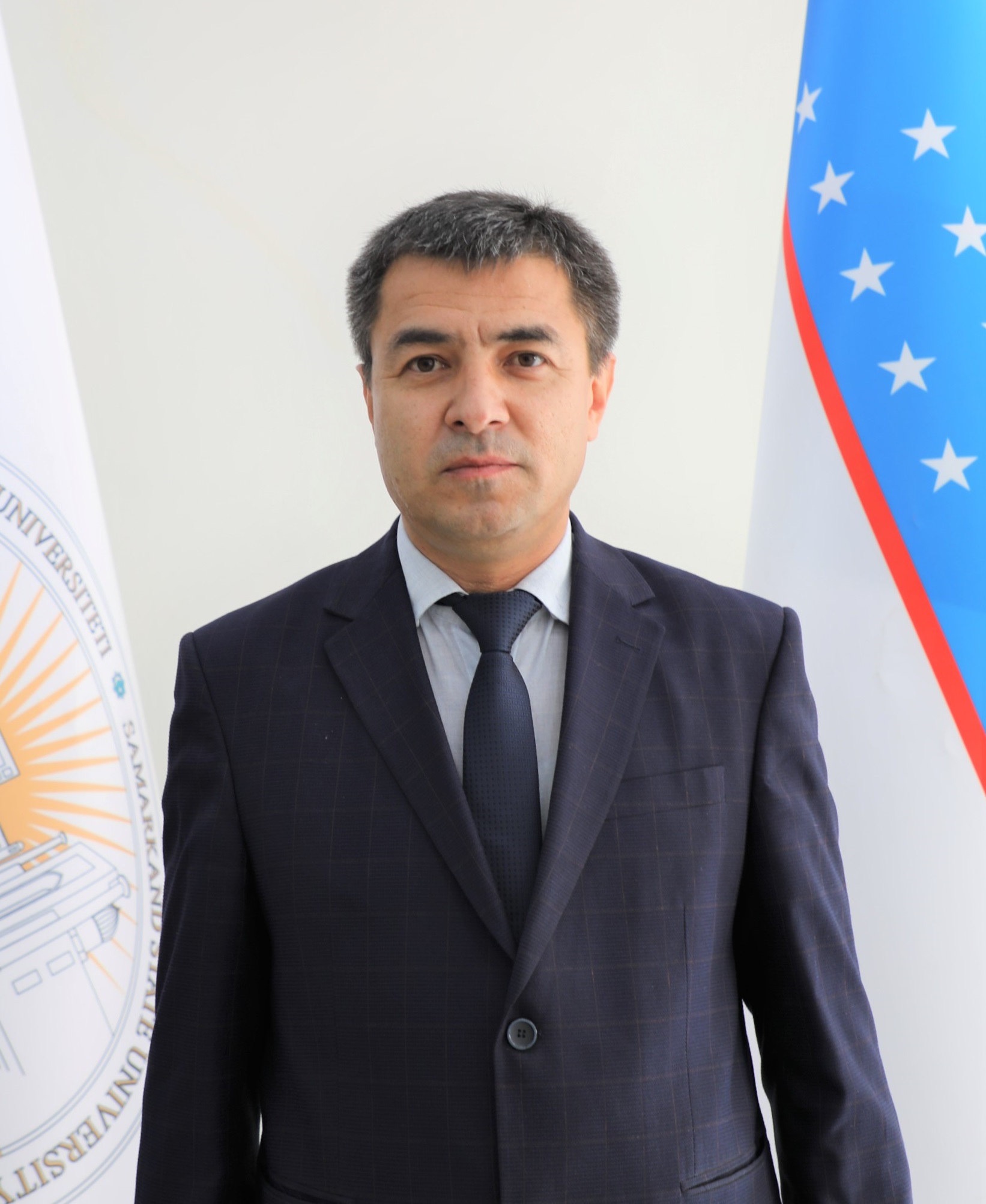 1993-1998 - student of Samarkand State Institute of Architecture and Construction

The main responsibilities of the head of the planning and financial department:

• General management of all activities and personnel of the department;
• Develop a work plan for the department and ensure its implementation;
• Ensuring and monitoring the implementation of the Laws of the Republic of Uzbekistan "On Education", Decrees of the President, Orders, Resolutions, Resolutions of the Cabinet of Ministers, Resolutions of the Board of the Ministry of Higher and Secondary Specialized Education, orders, letters of recommendation, modemograms and telephone messages, as well as orders of the Rector;
• Collect and analyze the information necessary for the preparation of all financial estimates of the university;
• Analysis of budgetary and extrabudgetary funds by item of cost estimate;
• Preparation of the draft budget and estimates of extra-budgetary expenditures;
• Drawing up scheduled reports;
• Control over the correct use of budget funds for their intended purpose in order to avoid unnecessary or excessive costs;
• Timely execution of lease agreements and utility payments with tenants for renting space on campus and at the university;
• Monitor the number of states by timely recording hiring and firing orders;
• Accept, by the 30th day of each month, the report cards of all employees working in all departments and dean's offices of the university.
• Perform various other tasks related to the activities of the department.