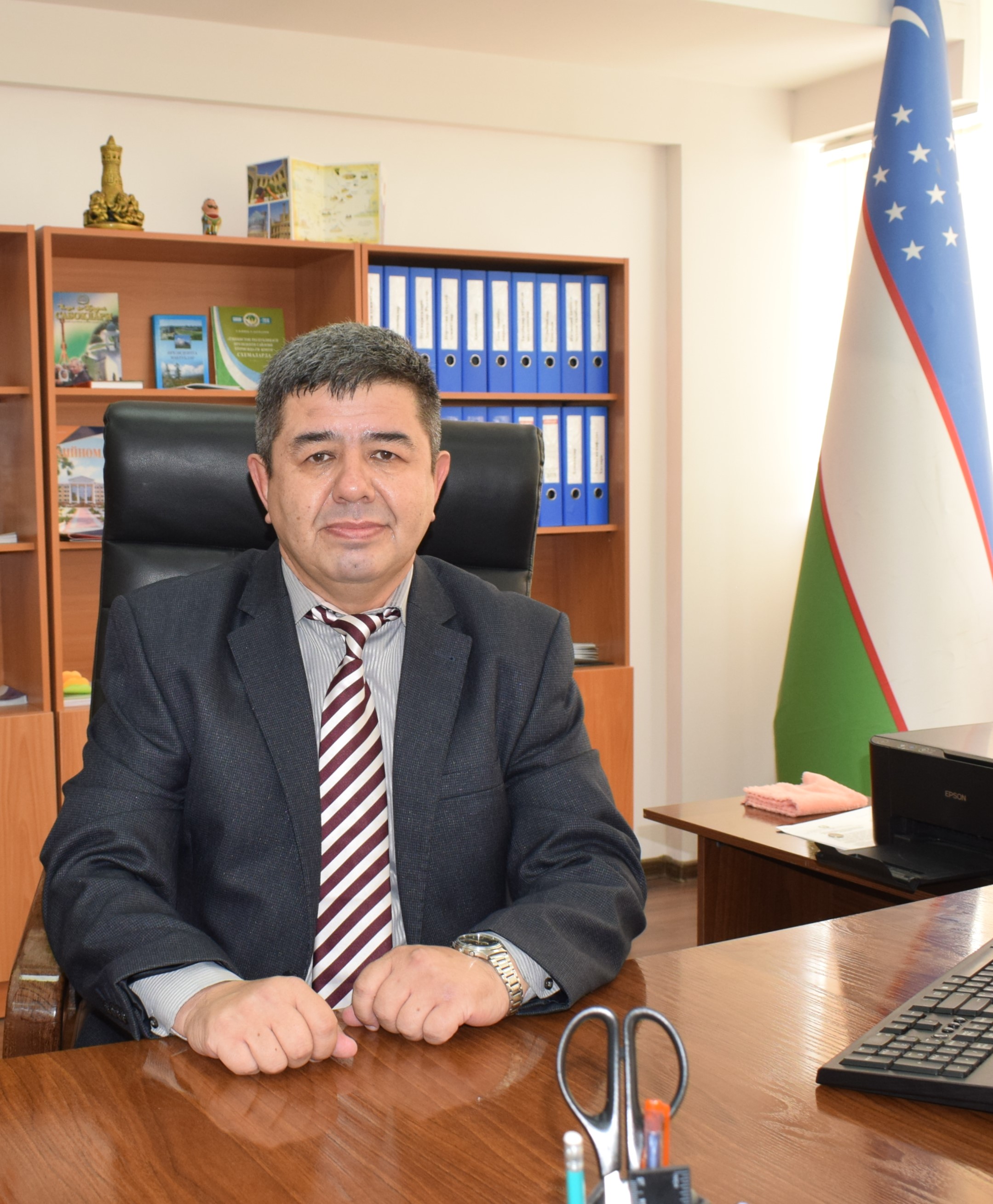 Functions of the press secretary

Participation in the formation and implementation of information policy established by the Ministry of higher and secondary special education and the university administration in accordance with modern requirements;

informing the general public about the activities of the university, its normative and legal documents objectively, qualitatively and promptly;

interaction with the mass media, the formation of a circle of journalists working in constant cooperation, the distribution of information messages (information for the press, newsletters, etc.), the organization of mass events;

preparation of news, information materials, reviews and information-analytical materials for distribution in national and foreign media together with other departments of the University;

Formation and maintenance of databases of text, photo, audio and video materials related to the university's activities.