​  In accordance with the Decree of the Cabinet of Ministers of the Republic of Uzbekistan dated February 7, 2020 56-F, from February 21-22, 2020, Samarkand State University hosted a Republican Scientific and Practical Conference on "Innovative Development of Samarkand Region: Problems and Solutions".

Vice-rectors for scientific work and innovation of higher educational institutions of the republic, deputy directors of scientific institutes of science, heads of regional branch organizations, well-known specialists, scientists from various organizations and other institutions, scientists on innovative development of territories and discussed the topical issues of the day.

The conference discussed the problems in the regions and the topics of scientific research aimed at solving these pressing problems.

During the plenary and board meetings, more than one hundred industry reports were discussed. Scientists and experts discussed the existing problems in the region.

During the conference, an exhibition of innovative developments of scholars from higher educational institutions of Samarkand was organized.

During the conference, presentations of startup projects of young researchers from universities in Samarkand were organized. 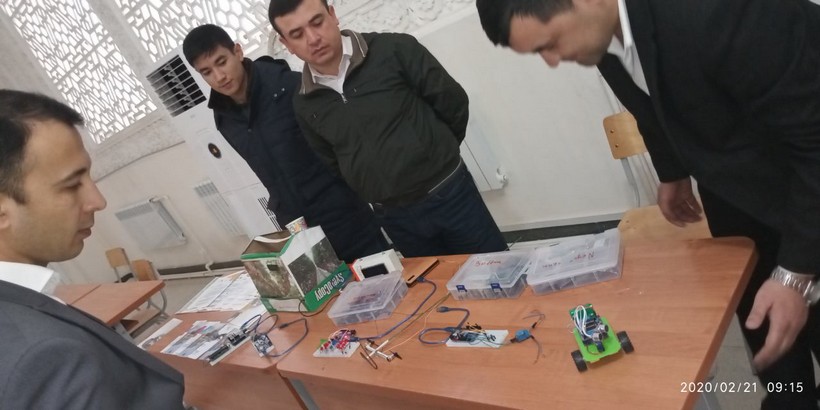 In addition, according to the results of the conference, the experts of the region, professors and teachers of the higher educational institutions of the region have chosen topical issues to announce in the competition for the state programs on scientific activity.