Only mankind does not hear and does not feel her moans, cries and pleas...

- Human life is directly connected with nature and wildlife. We are in contact with nature from birth to the end of life,” says Fazliddin Khalimov, associate professor of the Department of Zoology at Samarkand State University, candidate of biological sciences. - The stability of our nature is largely determined by the diversity of the animal world. Knowledge about the protection of rare, endangered species of animals is acquired primarily through the science of zoology.

Through this item, children learn about pets. In addition, the main part of our diet is animal products. The place of animals in human life is incomparable.

Supplying mankind with food and clothing, obtaining a high yield from agricultural crops is directly related to the animal world.

Animals are of great importance in human life and activities. For example, herbivorous animals crush plants and their remains and accelerate their decomposition. Thanks to them, mineral substances necessary for plants accumulate, soil fertility increases.

Some species of animals make a great contribution to the protection of the surface of the earth and water bodies from pollution ...

Among animals, there are some species that, to one degree or another, can have a harmful effect on the human body.

Parasites cause disease in children and adults. These are many simple animals: parasitic amoebae, malaria parasites, tryponosomes and leishmania, parasitic worms (worms), lice and fleas, blood-sucking mosquitoes and ticks...

Many poisonous animals: scorpions, arachnids, snakes and others also pose a threat to human life. It should not be forgotten that the science of zoology teaches children how to avoid such diseases and poisonous animals.

Being considered part of nature, man is constantly in contact with it. Therefore, any science that studies nature will not remain without benefit to man. These opinions indicate that the teaching of zoology in schools is a vital necessity.

I always analyze textbooks published for schools. The textbook of biology (zoology) for the 7th grade of a general education school has been developed in accordance with modern requirements. However, there are some shortcomings in the full coverage of modern knowledge. It should be said that in subsequent years there were proposals to combine and reduce the biological sciences (botany, zoology, human and human health) in general education schools. I am categorically against such groundless, unscientific ideas.

Every year we train school teachers in modern methods of teaching zoology. In zoology classes in general education schools, more attention should be paid to practical exercises, direct observations of animals and experiments. In this regard, the organization of field studies and excursions to zoological museums is of great importance.

Today the Zoological Museum, the only one in Central Asia, operates under the Department of Zoology of Samarkand State University. This museum contains more than 5,000 unique exhibits, more than 3,000 ornithological boxes. Our department has an entomological collection containing 10,000 species of insects and 100,000 exhibits.

Sometimes I see kids bullying animals on social media. One thought strikes me like lightning. A child who does not show mercy to an animal will hurt people tomorrow. He will not spare people. This is where the evil begins.

First of all, in the family, we must teach our children to be kind to animals. It is necessary to form the skills of feeding animals with food residues in harsh winters and hot summers, to give water in places where water is scarce. 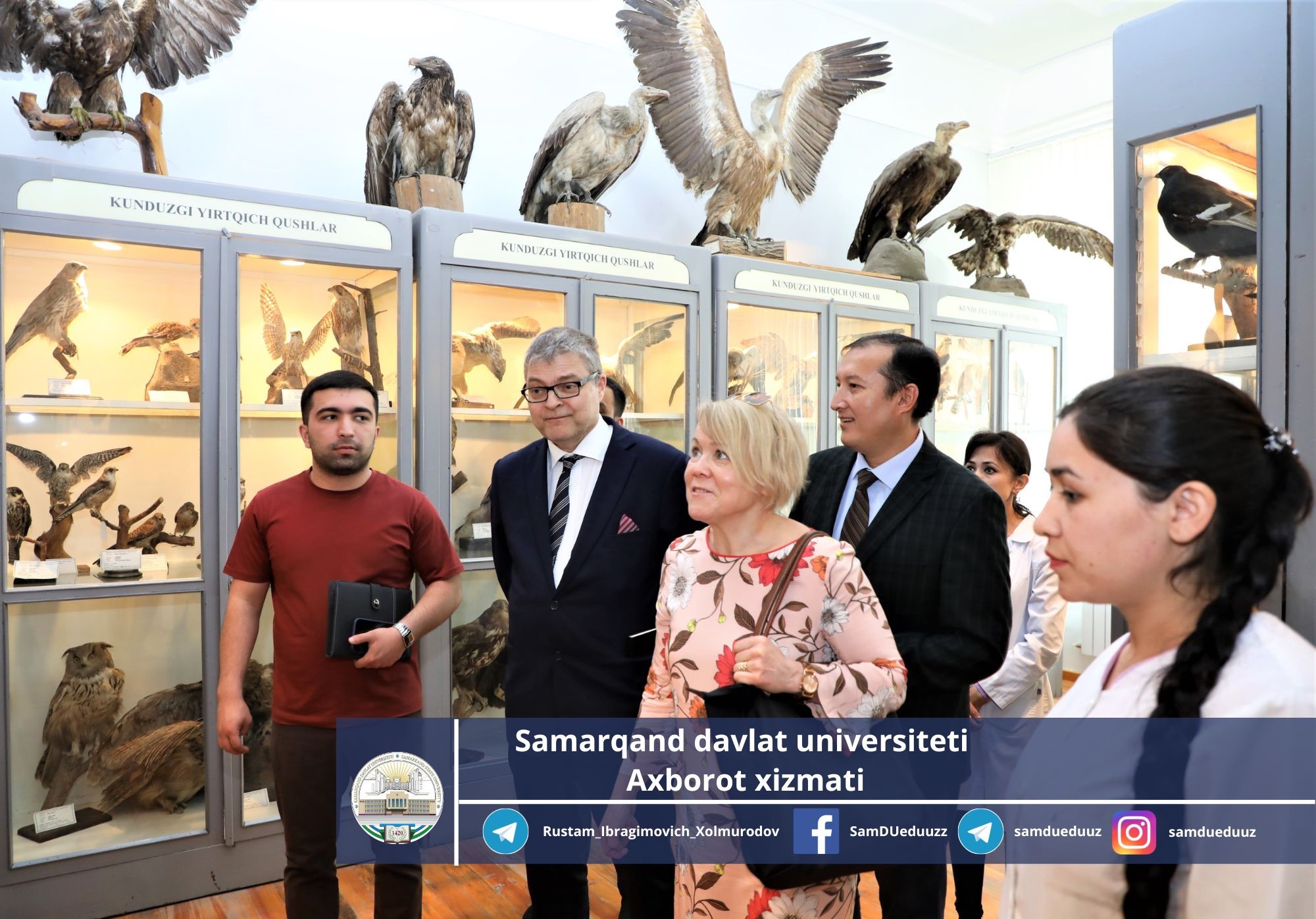 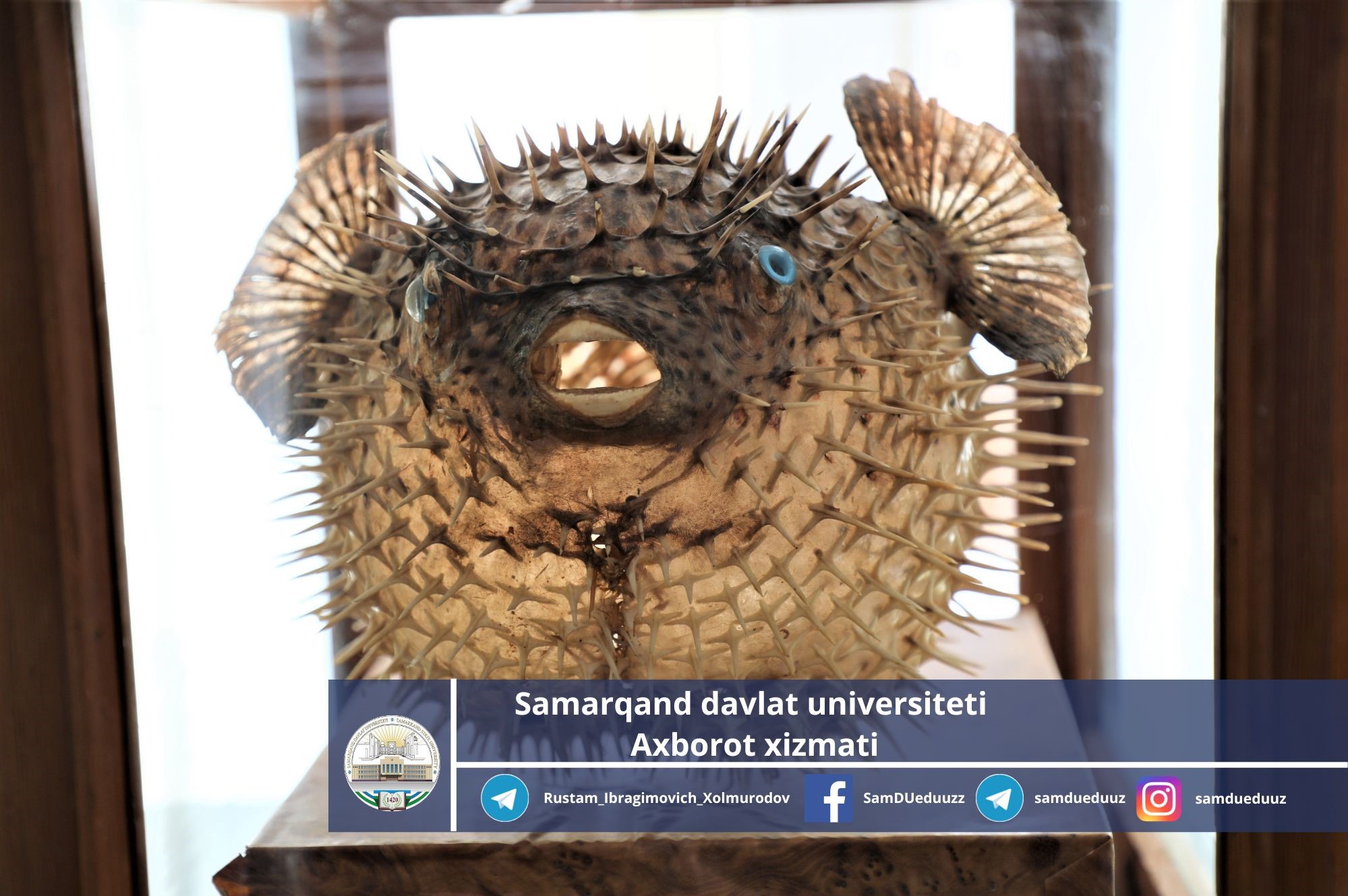 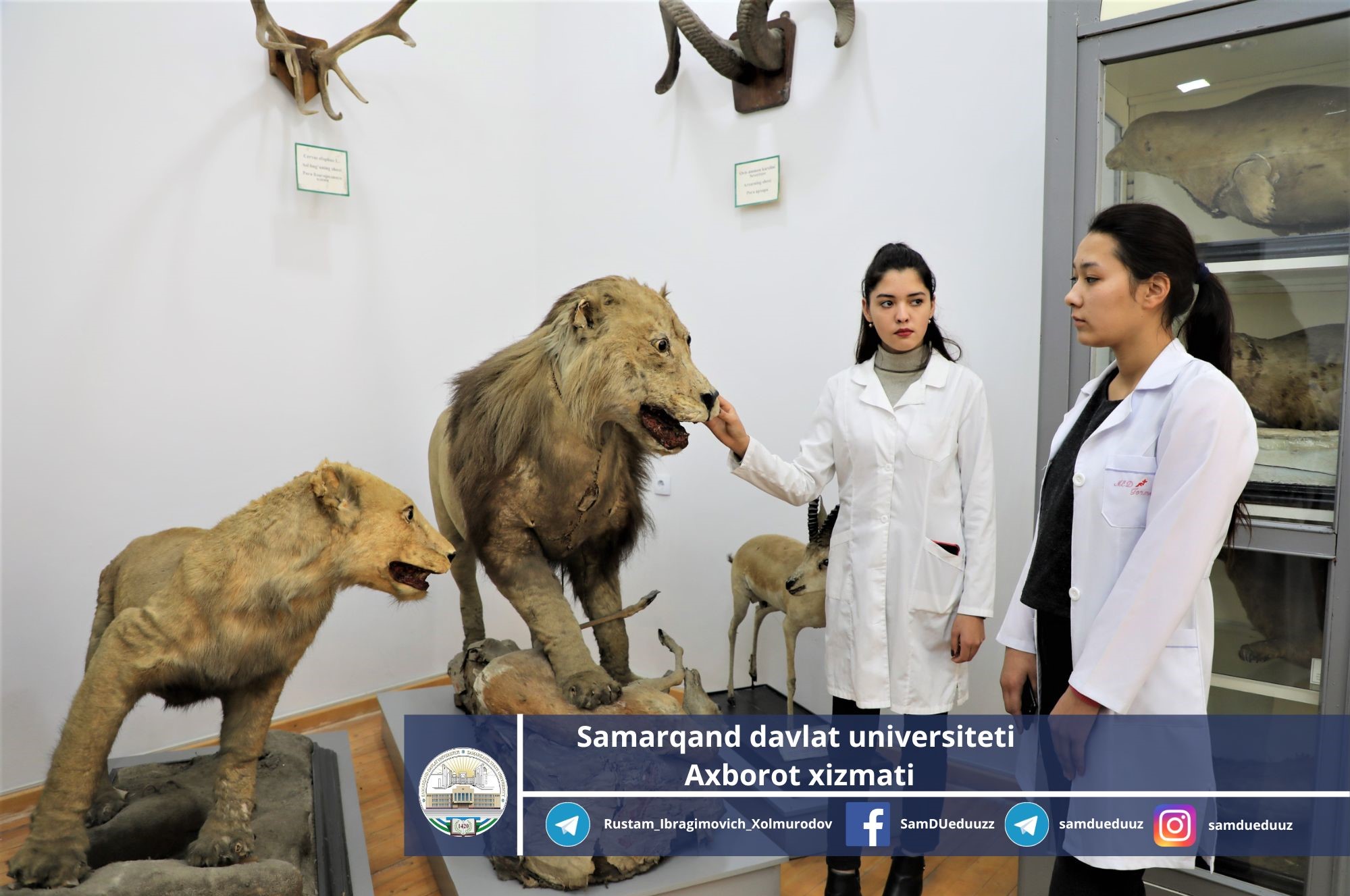 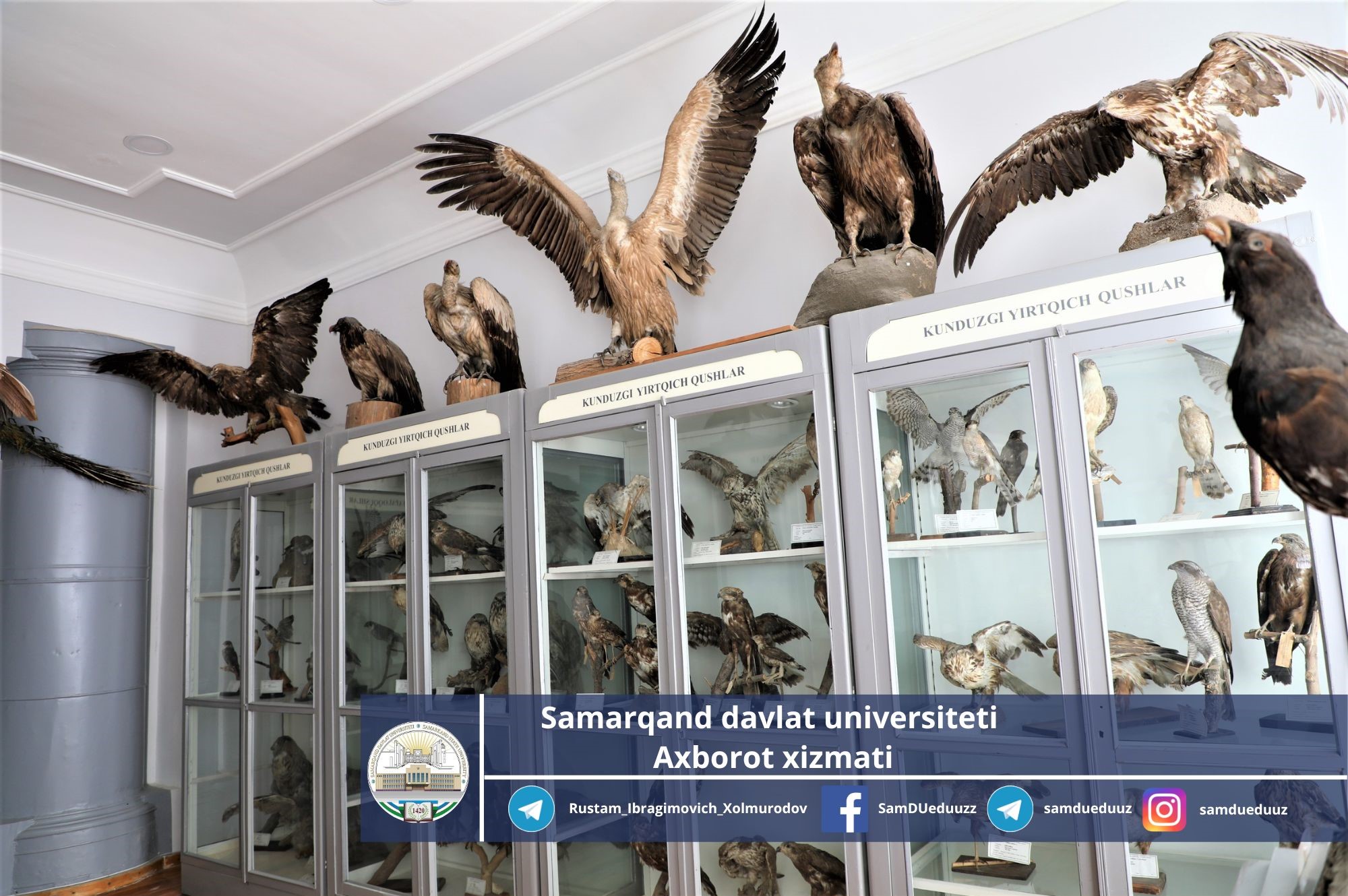 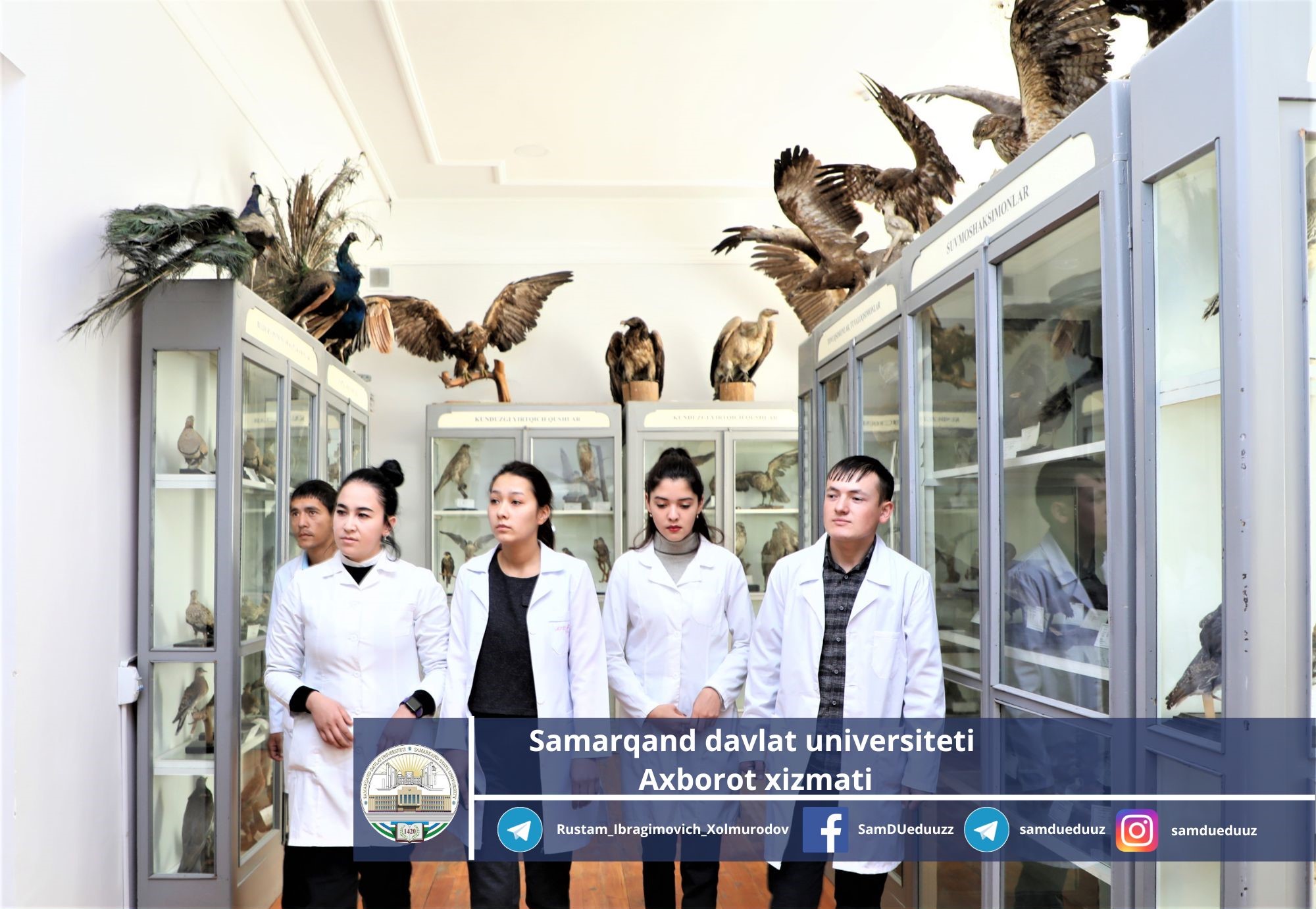 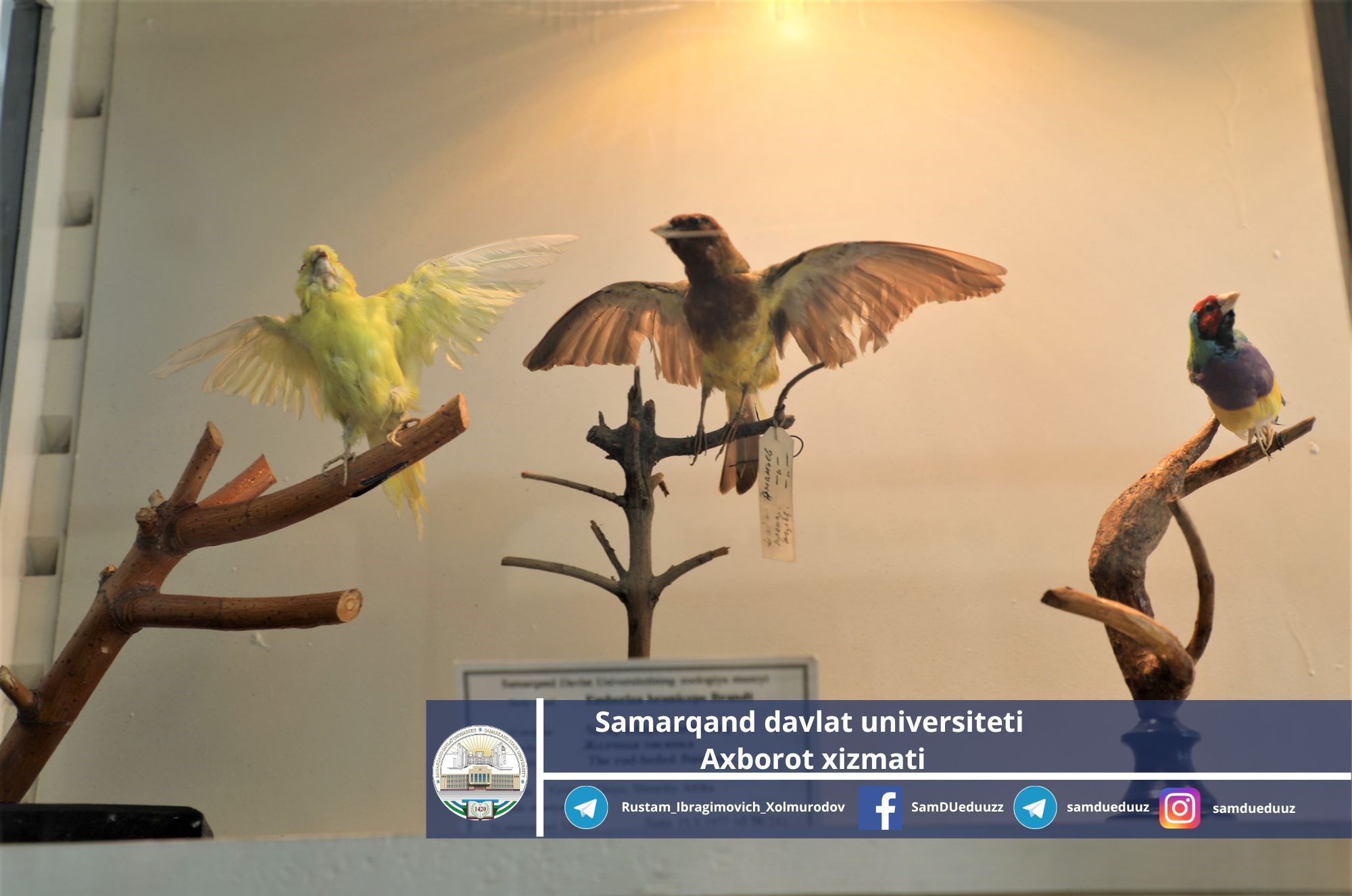 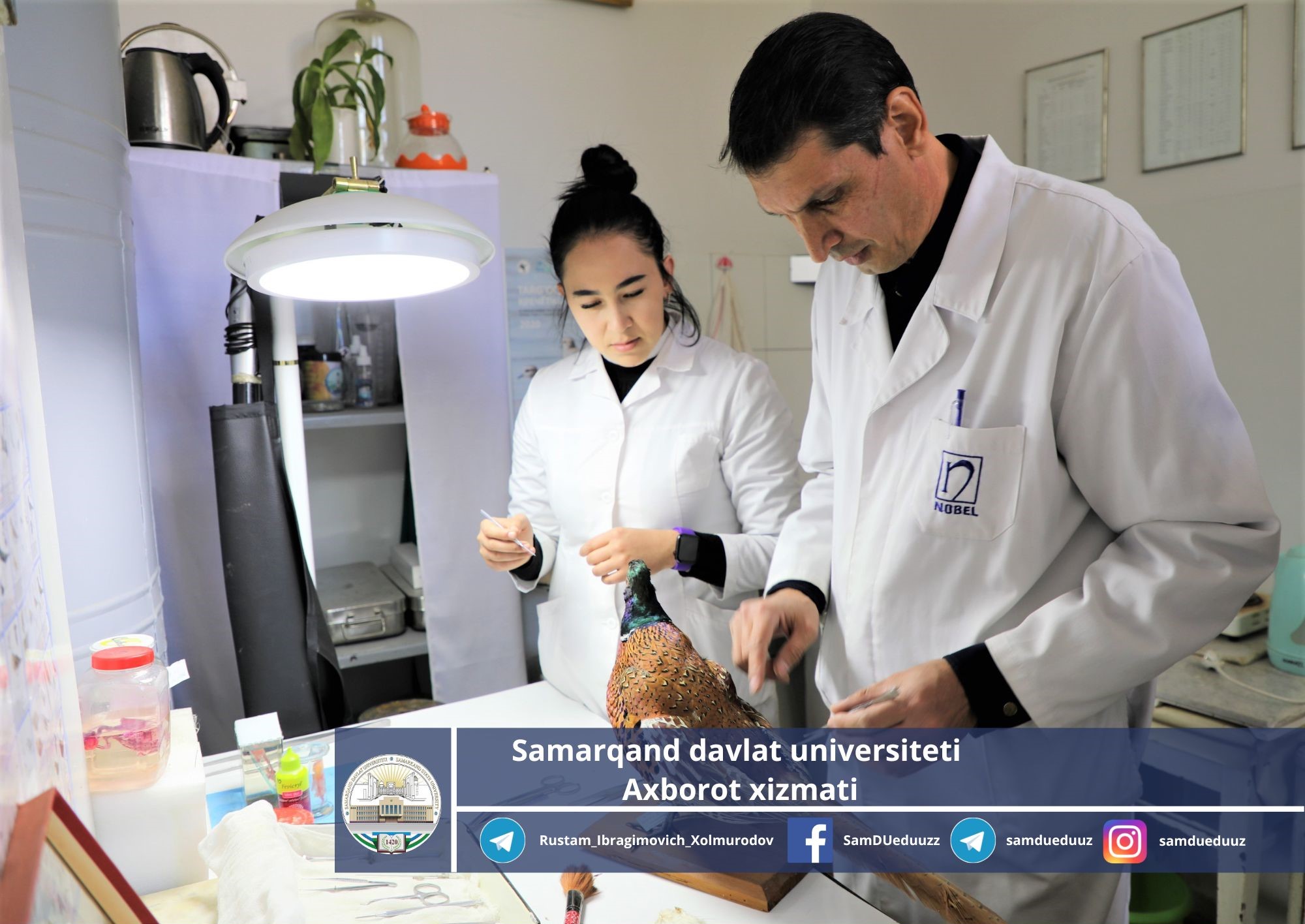 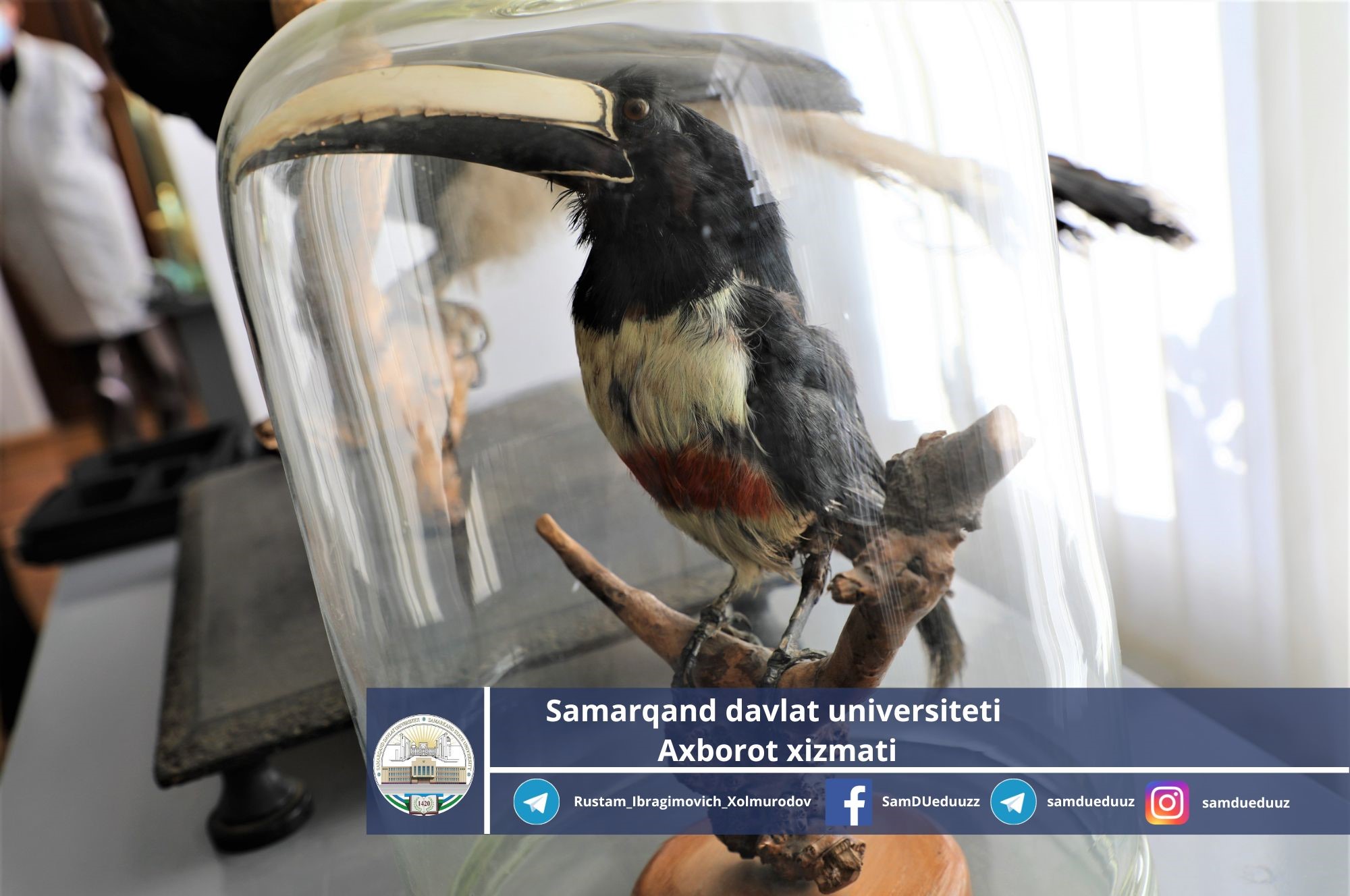