President of our country Shavkat Mirziyoyev met with specialists in the field of information technology, young programmers, managers and employees of IT and communication companies. Among the young programmers participating in the dialogue, there are students of Samarkand State University... 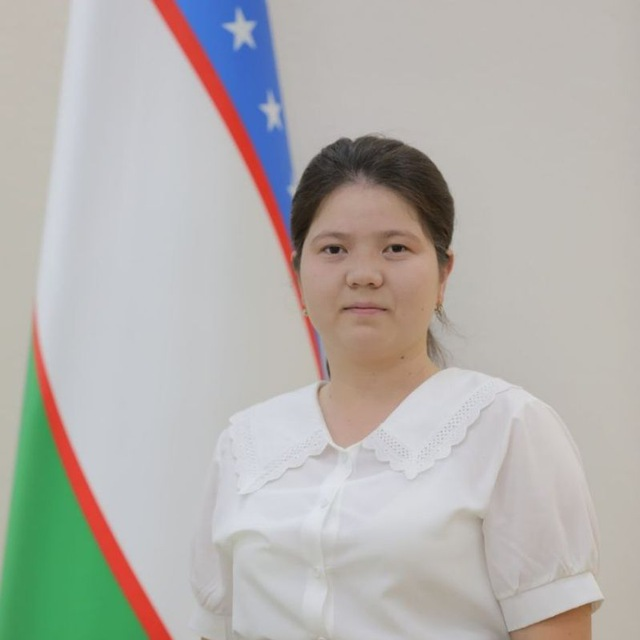 Nilufar Omonova, student of the Faculty of Digital Technologies of Samarkand State University, winner of the "Kelajak bunyodkori" medal, head of the training center "MIT Academy":

- Today's meeting has become an important event in my life. During the conversation with the esteemed President of our country, I am very impressed with the work being carried out in Uzbekistan to develop the IT sector, information technology, support the activities of young programmers, as well as plans for the future. In particular, it is gratifying that in order to encourage girls working in the field of IT, now they will also be awarded the Zulfiya State Prize.

Many people think that it is more difficult for girls to be programmers, to study IT than for boys. The reason is that, firstly, this is the influence of the environment, and secondly, the fact that most girls do not believe in themselves. Many high school graduates, when I talked to my peers, said: “Programming is difficult, can I if I'm a girl? I hear someone say: “No! But by my own example I will explain to them that if a person believes in himself, works hard, then he will definitely achieve the desired result.

At the meeting, I proposed to organize special IT camps, competitions, forums and training seminars to popularize IT among girls, especially among school graduates and students. 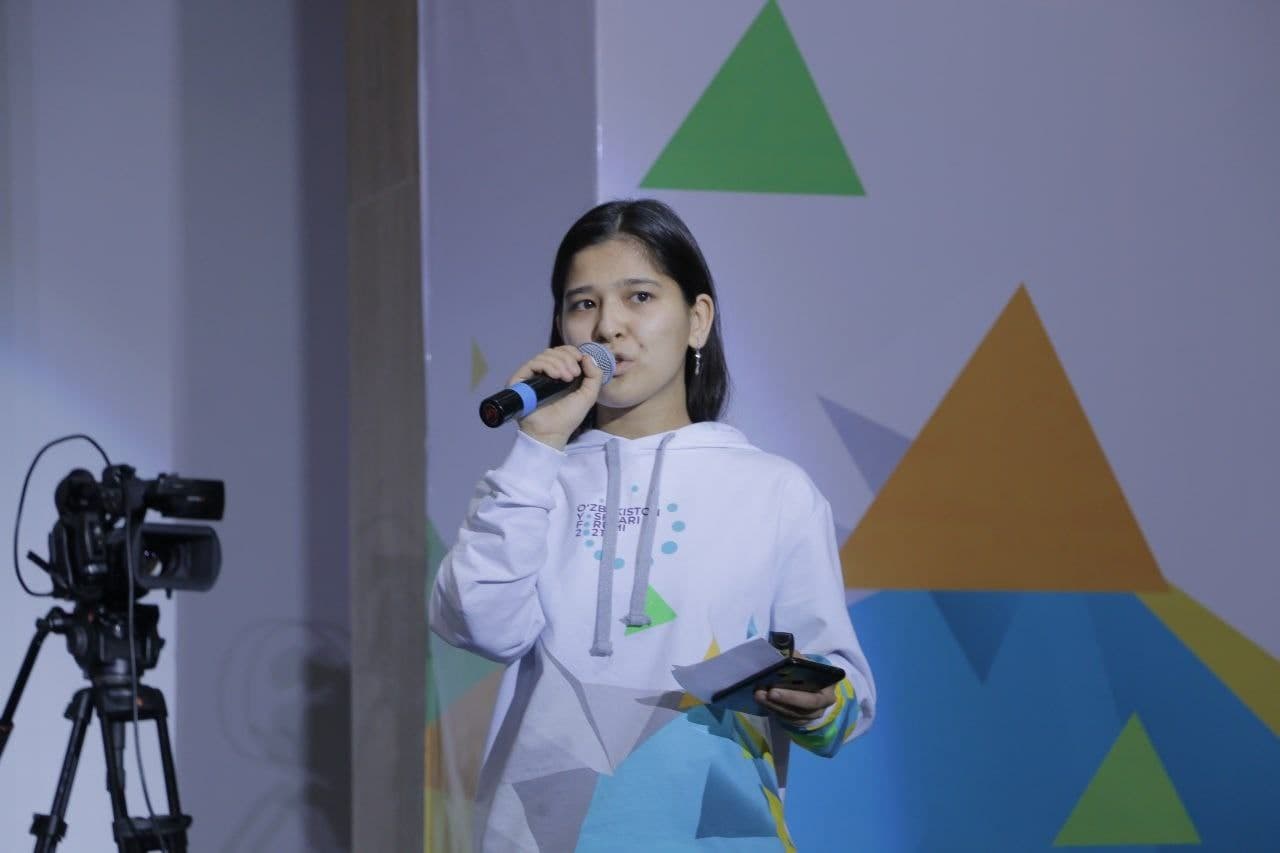 -Today, at a meeting with the participation of IT-specialists, a number of problems and proposals related to the IT-sphere in Uzbekistan were considered. This is the first time I have attended such a big meeting. It passed in a very friendly spirit without unnecessary formalities. The President of our country accepted proposals from representatives of each region and held a conversation. In particular, on the basis of a proposal from the Samarkand region, he gave instructions to increase the number of female programmers in the region and increase interest in the IT field, emphasizing that in the implementation of this work it is necessary to rely on the Samarkand school. I am sure that in the coming days all the proposals voiced at the meeting will be put into practice and the IT potential of Uzbekistan will increase even more. Of course, I will also try to contribute to it with dignity.