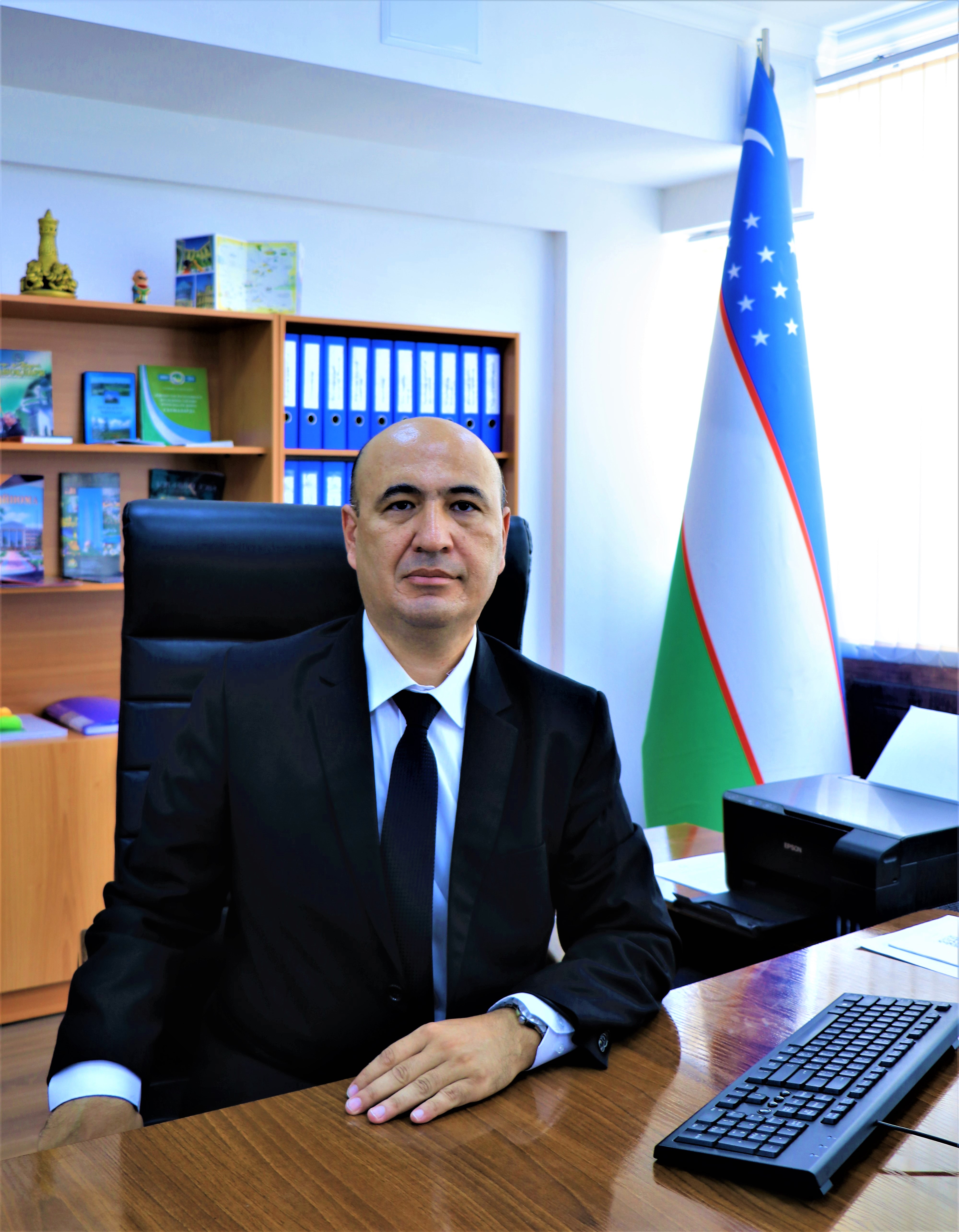 The department "Accounting and Auditing" was founded on the basis of the decision of the rector of SamGU on November 28, 1998. №79.

Today introduced a modul system, prepared and published texts of lectures, teaching materials on all subjects. In addition to professors and lecturers of the department published 5 textbooks, more than 15 textbooks and created electronic versions of lectures. The department regularly conducts scientific-methodical seminars.

Professors in the departments of the former actively uchastvuyut in scientific, methodical, spiritual-educational work.

On the initiative of the Department of Digital Economy in collaboration with the Cabinet of Ministers of the Republic of Uzbekistan on February 25, 2019 No 133-f was held International Scientific Conference "Revival of Palomnic Tourism".

In addition, on the basis of the Cabinet of Ministers of the Republic of Uzbekistan on May 29-30, 2020 at the Samarkand State University held an international online scientific conference on "Digital Economy: Problems, Solutions, Prospects."

Thus, in 2020-2021, in the academic year on the basis of international educational programs, organized by the Department of "Digital Economy" in conjunction with foreign higher education institutions, opened the following 5 directions:

- Digital economy (by sectors and sectors);

- Economics (by sectors and sectors);