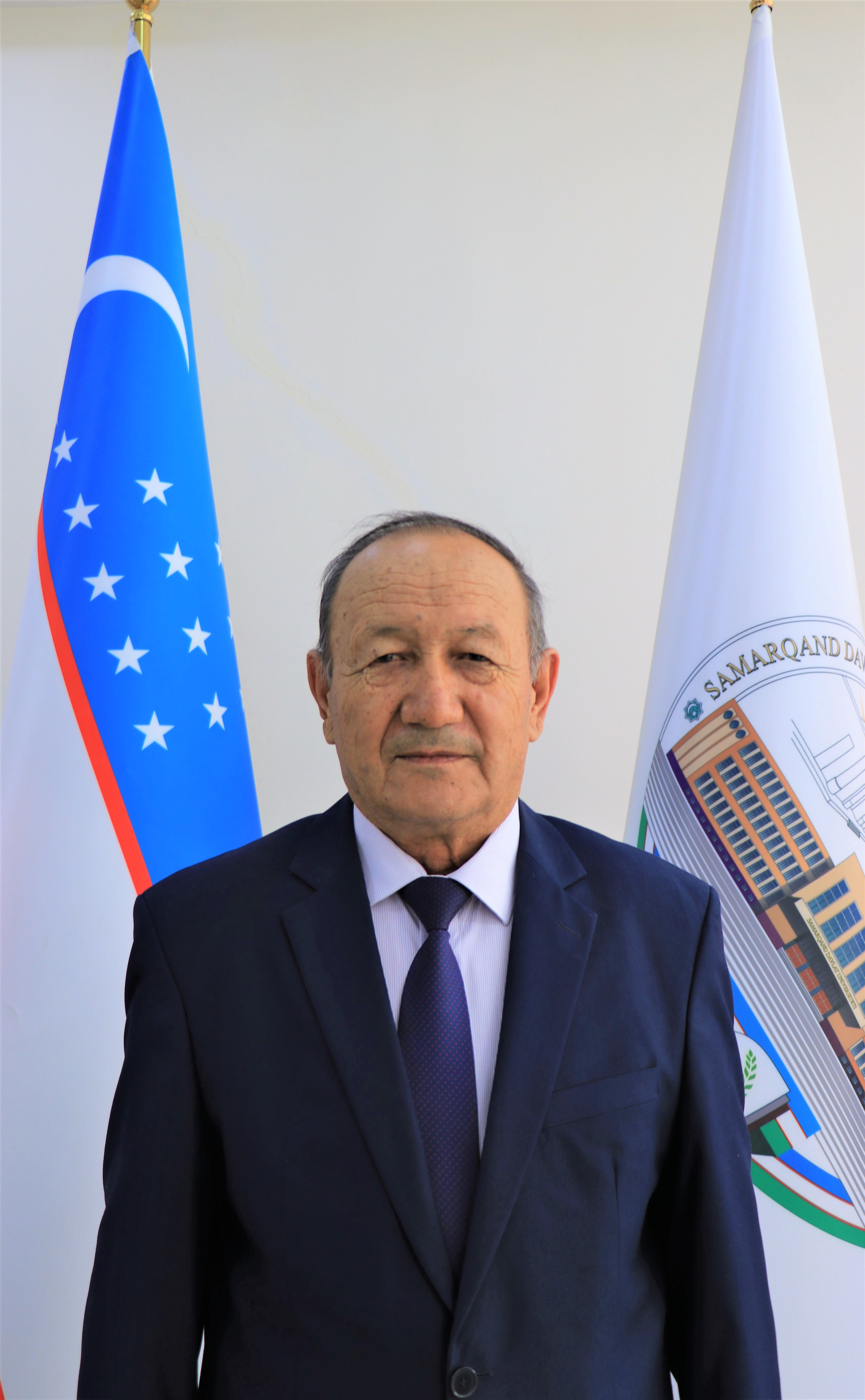 The Faculty of Biology was founded in 1927, on the basis of which it was reorganized again on 24 August 2018.
The faculty trains personnel in the areas of bachelor's degree "5140100-Biology (by type)", "5320500-Biotechnology (by industry)", "5110400-Methods of Teaching Biology", masters in the specialties of "5A140101-Biology (Botany, Zoology, Human and Animal Physiology) "," 5A140104-Biotechnology "," 5A140108-Zoology "and" 5A140103-Ichthyology and Hydrobiology ", as well as in 4 specialties of Doctoral studies.
The faculty has 5 departments (botany, zoology, plant physiology and microbiology, human and animal physiology, genetics and biotechnology). The Faculty of Biology has 66 employees. Of these, 7 Doctors of Science (10.60%), 37 Candidates of Science, Associate Professors (56.06%) and 22 Assistants without academic degrees (33, 33%). The scientific potential at the faculty is 71.4%.
The scientific schools existing at the faculty in the field of Botany, Plant Physiology, Zoology, Biochemistry and Genetics carry out scientific research begun by the founders of these schools and continued by their students in the study and analysis of the systematic, biochemical, physiological, genetic and biotechnological characteristics of flora and fauna of the Zarafshan Valley, as well as the introduction of methods of their rational use into production.
The faculty has a Zoological Museum, which includes more than 4,000 exhibits, a Greenhouse, growing more than 1,000 specimens of 250 plant species, the Herbarium fund, including more than a thousand plant specimens, an entomological collection covering almost all insect species of the local fauna, as well as educational modern laboratories equipped with the latest equipment.
During the years of Independence, among the students of the faculty, two students, Sh. Khodeyberiev and D. Begmatova became the winners of "Scholarship of the President of the Republic of Uzbekistan" and "State scholarship named after Ulugbek" respectively. In addition to that, more than 10 students became the winners of the Olympiads.
The teaching staff of the faculty has established effective cooperation with scientific research institutes of the Academy of Sciences of the Republic of Uzbekistan and Russian Academy of Sciences, with more than 40 higher educational institutions and scientific research centers of Uzbekistan and foreign countries.