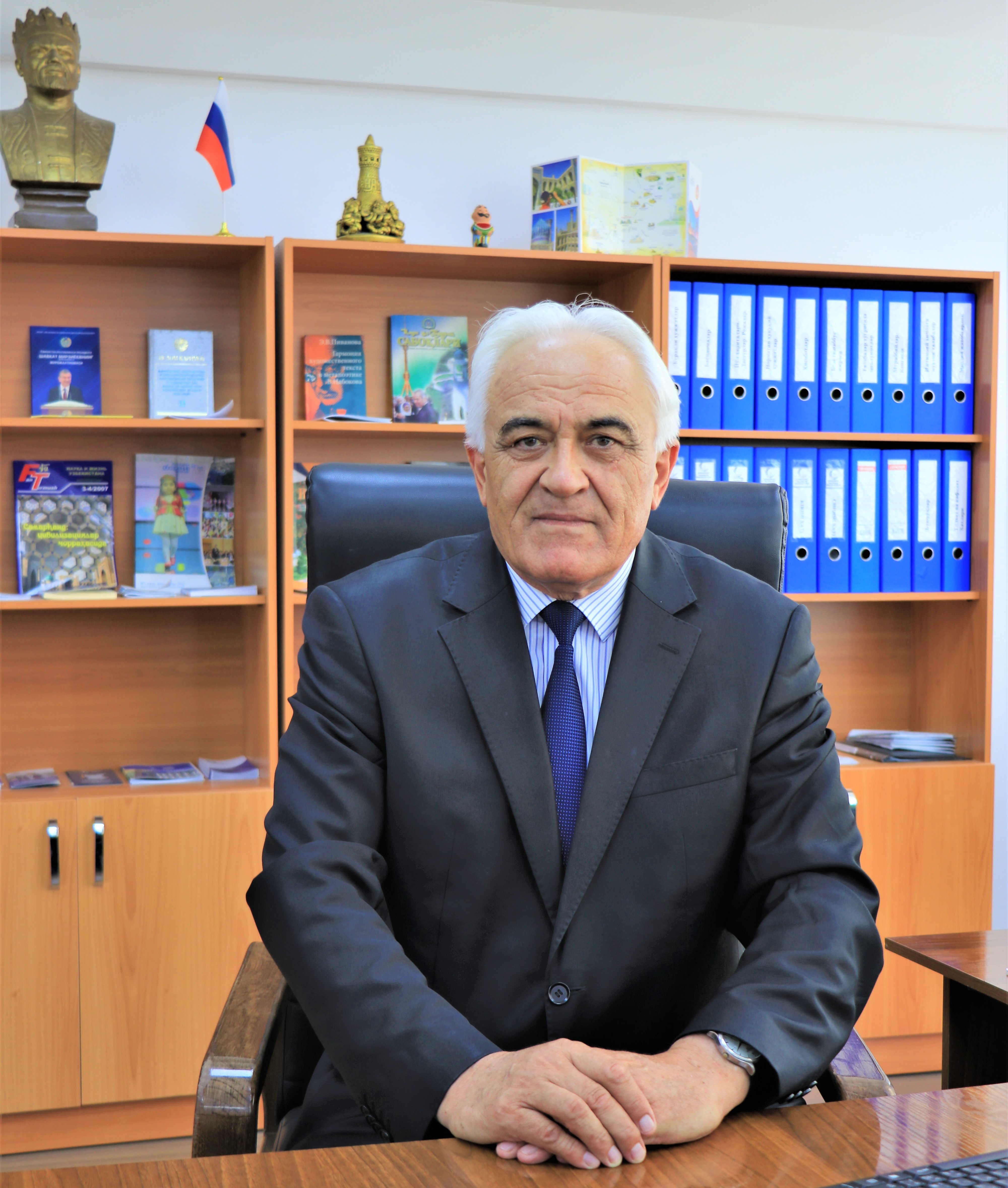 The Samarkand State University was founded in 1927. At the same time, the Department of nuclear physics had worked as part of the Faculty of Physics and Mathematics, and since 1961 has been worked as part of the Faculty of Physics. The first research on nuclear physics at the university was made by Professor Muminov Musa Muminovich, who worked as a great scientist and statesman, rector of the university in 1944-1953 and created a scientific school "Nuclear Physics". Tens of doctors and candidates of science have been graduated from the Department of Nuclear Physics. In among them  Professor M.M. Muminov, academician TM Muminov, prof. U.S. Salihbaev, prof. I.Holboev, prof. E. Bozorov, associate professors N. B. Badalov, A. B. Khalikulov, G.Akhmedova, Sh.Omonov, T.Hazratov, F.Kurongov, A.N.Safarov, Sh.Hushmurodov, D.Hotamov, O.Kobilov, T.Saydmurodov, H.Tillaeva, H.Gaydarov, U. Maksudov, R.Tagaev, I.Hagberdiev and O.Mamatkulov are can be included.

Nowadays, the department is preparing a large number of highly qualified specialists who contribute to the development of science in the republic. There are 1 doctor of sciences - academicians, 1 doctor of sciences, professors, 5 candidates of sciences, associate professors and 4 assistants are working effectively at the department. At the department there is a master’s degree and base (PhD) doctorate on specialty of 5A140205- "Physics of nuclear physics and elementary particles, acceleration techniques" and 5A140202 "Physics (physical ecology)" has been operating. Academician T.M.Muminov, professor Kh.Kh.Hasanov, associate professors O.Pardayev, G.Akhmedova, R.Eshburiev are responsible for the teaching and methodological, research and educational activities of the department. O.M.Mamatkulov, senior lecturer A.Usarov and assistants U.U.Tukhtaev, E.A.Umirzakov, S.K.Yuldashev, as well as D.A. Hakimov are working.

Due to a grant received by the teachers of the department (project manager doc.SH.Xushmurodov) from the IAEA organization in 2010-2014 the cost of which is equal to 231,000 EURO atomic physics, nuclear physics, educational laboratories and scientific laboratories are equipped with modern equipment.

At the Department of Nuclear Physics Research Laboratory (Head of the Laboratory, Ph.D., Professor Safarov) under the guidance of Academician T.M. Muminov research works, student graduation works and master's theses are being conducted.

Currently, the faculty of the department is engaged in research and training of specialists of the Institute of Nuclear Physics of the Academy of Sciences of Uzbekistan, the Sun Production Association ”Physics-Sun”, the Navoi Mining and Metallurgical Combine, the Association of Nuclear Physics (Dubna, Russia) and the Moscow State University Laboratory of Nuclear Technologies.

Nowadays the department conducts research on the following scientific projects:

1. “Capacity Building in the Peaceful Use of Nuclear Science and Technologies at the National Iniversity of Uzbekistan and the Samarkand State University. UZB2018002”. ($ 95,000); 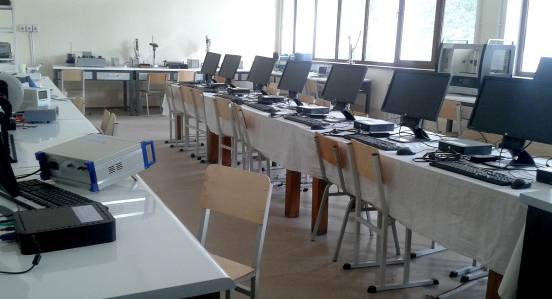 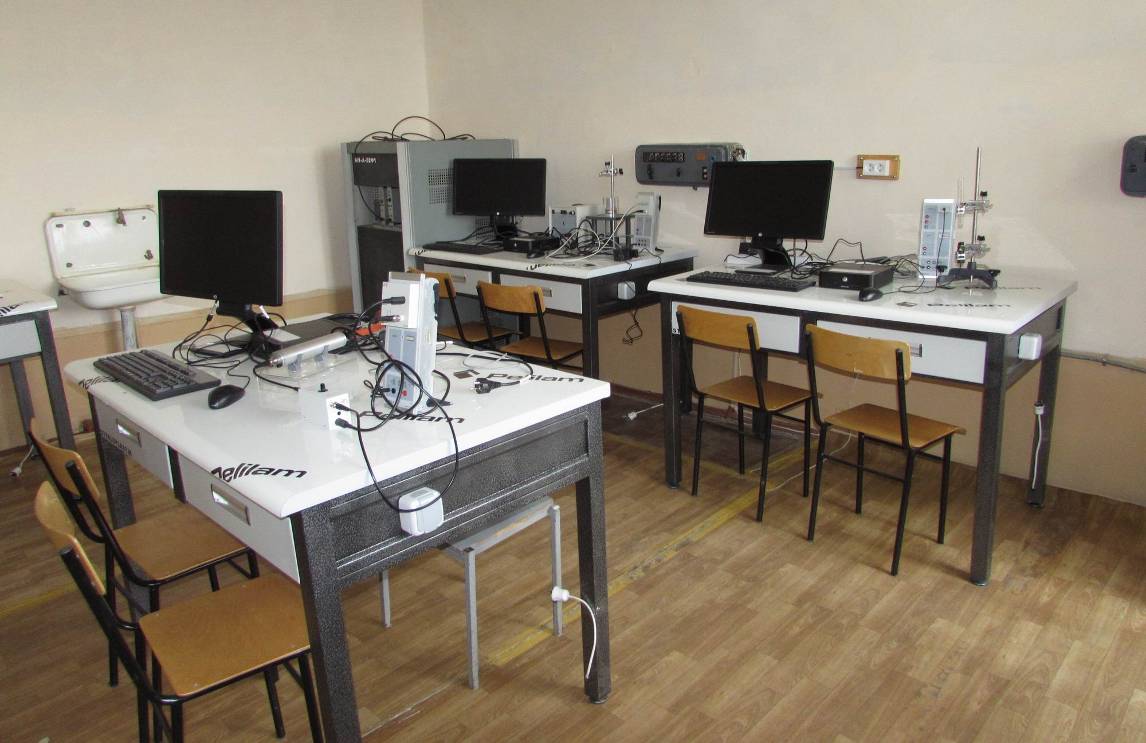 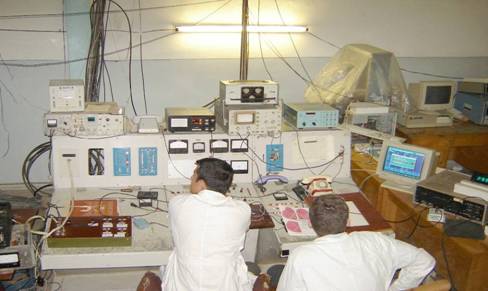 - Since 2017, docent Eshburiev Rashid Majidovich works as the head of the department.