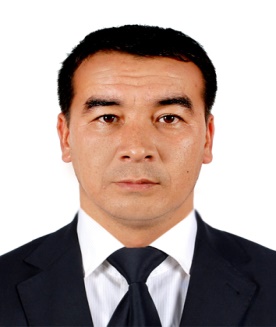 ACTIVITIES OF THE COUNCIL OF YOUNG SCIENTISTS OF SAMARKAND STATE UNIVERSITY

The main purpose of the Council is to systematically direct young people to scientific-research activities in the higher education system, to continue the traditions of existing scientific schools and to create a basis for the formation of new scientific schools. Moreover, it is also aimed at uniting young people who are regularly engaged in scientific research on the basis of supporting the scientific and creative activities of young scientists on a professional and social-domestic scale, the gradual development of the integration of science, education and industry. Supporting the interests in their specialties and in the social spheres by university academics, leaders of large enterprises and organizations in the field of information technology and communications, experienced specialists - thus helping to ensure the sustainable development of the training of highly qualified scientific and pedagogical personnel.