Dean of the faculty

Since the establishment of the Uzbek State University (present, Samarkand State University) in 1927, the Faculty of Physics and Mathematics has begun its function. For the first time in 1933, scientist, prof. A.M. Titov from Russia was invited to work in physics department in Samarkand and together with A.Yu.Pedder and N.P.Kuznetsov the chair "General Physics" in 1933,  the chair "Optics and theoretical physics" were created in 1935.

In 1933, under Prof. AMTitov’s  guidance conducted scientific research on solar energy (Geliophysics).  for the first time K.T.Abdirashidov,  A.Kochnev in 1935,  A.Tekuchyov, U.Sultonov and Musa Muminov defended their candidate dissertation under his leadership.

Prof. Muso Muminov's services should be emphasized in the development of physics. In 1944, he appointed as a Rector of Uzbek State University and together he was head of the chair "Theoretical Physics" and then created "General Physics" and "Optics" chair. In 1951 M.Muminov together with H.Haydarov created the first laboratory textbook in the Uzbek language on "Molecular Physics".

In August 1961, the Faculty of Physics was separated from the Faculty of Physics and Mathematics and a new period began in the development of physics. In 1959 A.K.Otakhodjaev was appointed as the head of “Optics” chair (later the Academy of Sciences of Uzbekistan), which led to the formation of the School of Optics in Samarkand State University.

According to the results of long years of research in the faculty, there were 4 scientific schools have been created. 1. “Optics” (Founder and Academician A.K.Otaxujayev), 2. Nuclear Physics (Founder Prof. Muso Muminov), 3. “Magnetism” (Founder and Professor O. Kuvondikov), 4. Space Physics and Astrophysics ( Founder and the head of the department is Professor B.Mahmudov).

There are more than 600 Bachelor’s degree program in 3 directions (physics, astronomy, quantum electronics and instrumentation), and 5 Master’s degree program in (Physics, Solar Energy, Astronomy, Condensed Matter Physics and Material Science, Theoretical Physics). There are 2 academicians, 12 doctors of sciences, professors, 40 candidates of science, associate professors and 18 senior teachers and assistants are working at the faculty. 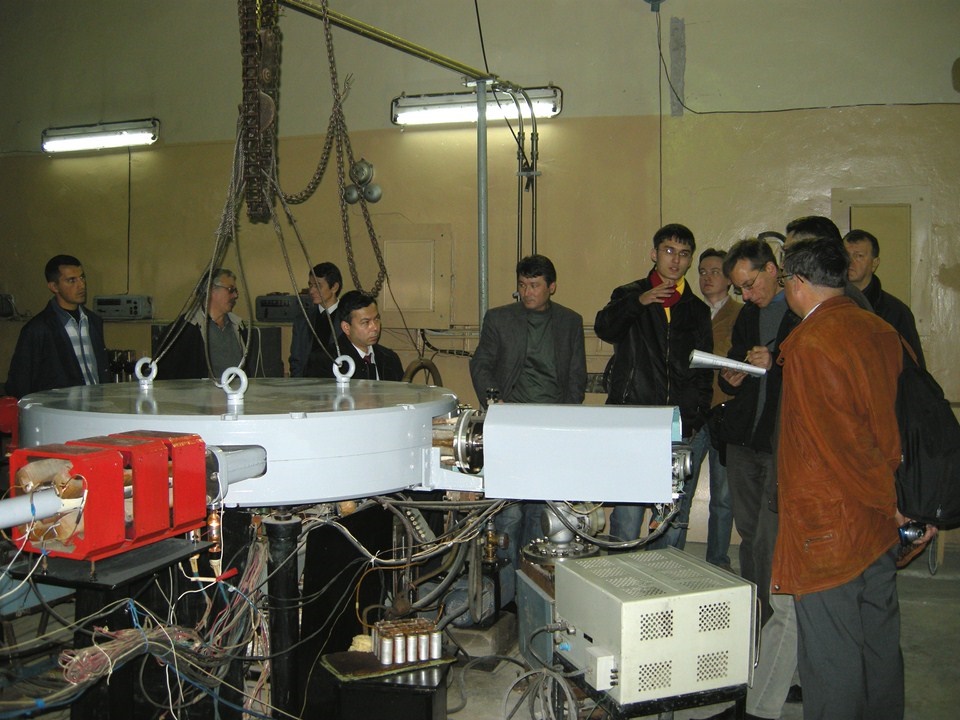 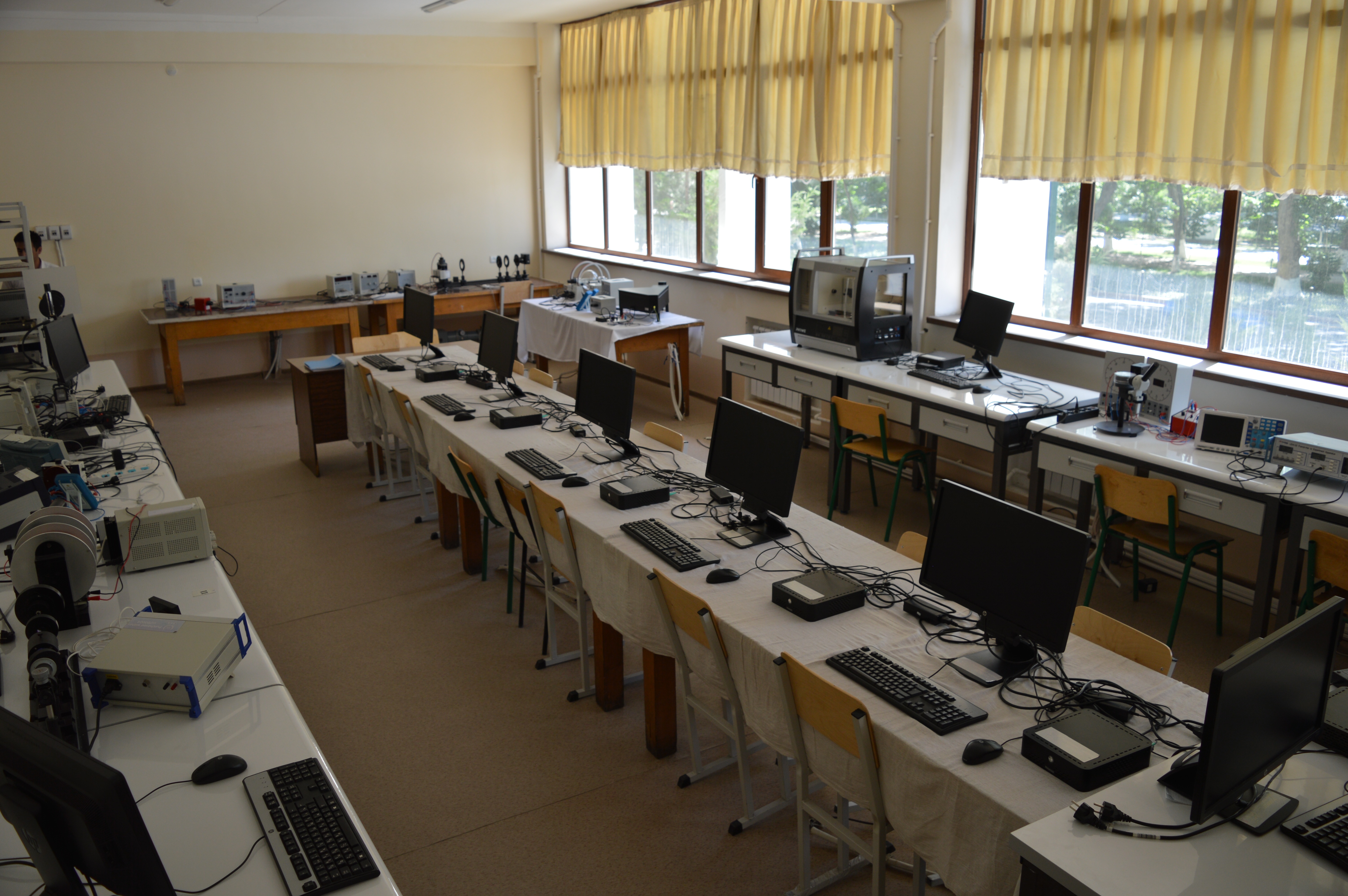