EVENT News Ads
Cultural and educational event "Two generations meeting" at the History faculty 24.06.2017
Ensuring the supremacy of law and human interests is the guarantee of the country's development and the well-being of the people 14.06.2017
THE CLEARANCE OF THE SACRED RELIGION IS A PLACE OF SOCIAL STABILITY 28.06.2017
OUR AIM IS THE RIGHT OF THE LAW AND JUSTICE 28.06.2017
Meeting of two generations 17.06.2017
Open doors days in Samarkand State University 12.06.2017
Cooperation with Indian professors continues in the form of webinars 06.07.2020
NORTH-WESTERN UNIVERSITY OF CHINA SENT HUMANITARIAN ASSISTANCE TO SAMGU 25.06.2020
Location messages 20.06.2020
New faculties and technical schools have been established at SamSU 19.06.2020
The structure of Samarkand State University has been changed 19.06.2020
There are distance meetings with students 09.06.2020

TRANSFORMING HIGHER EDUCATION INTO A SPHERE WITHOUT CORRUPTION - A PRIORITY TASK

The event, held in the assembly hall of Samarkand State University, was attended by rectors and professors of all higher educational institutions of Samarkand, deans of faculties, heads of departments, leaders of the Youth Union's primary organization, media and press employees.

The meeting was led by the rector of SamSU, member of the Senate of the Oliy Majlis Rustam Kholmurodov.

Batir Matmurodov, chairman of the Senate Committee of the Oliy Majlis of the Republic of Uzbekistan on legislation, judicial and legal issues and anti –corruption, made a speech at the meeting.

-“It is not surprising that the appeal of the head of our state to the Parliament and the people emphasizes that the fight against corruption should become a human duty, a call to the heart of all , from leaders to ordinary citizens, - the speaker began “. - Higher education must be correct, transparent, honest, conscientious and not corrupt.

- “Every person, regardless of his position, should draw the appropriate conclusions from the words of the President, we should all be uncompromising with regard to cases of corruption.” Corruption is a barrier to education and progress. Let's not ignore it ...

At the meeting, it was emphasized that while we are all active in the fight against corruption, we need to involve the population, the general public, our active youth and our students in this work. 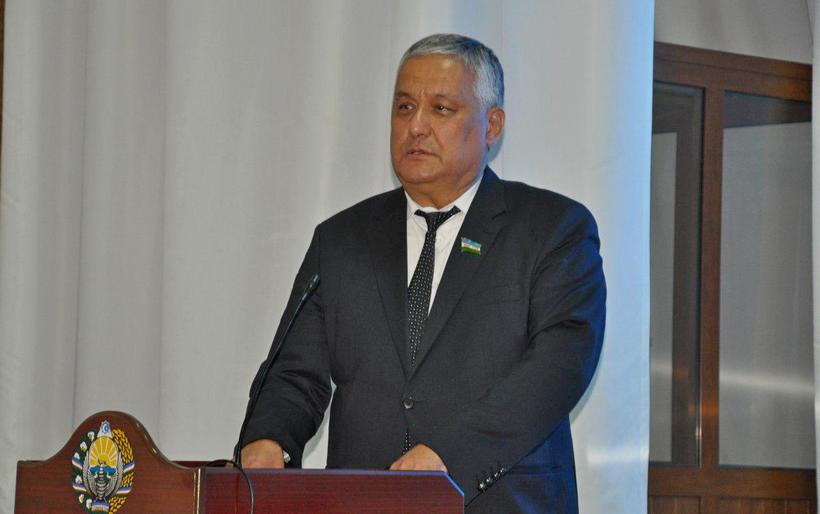 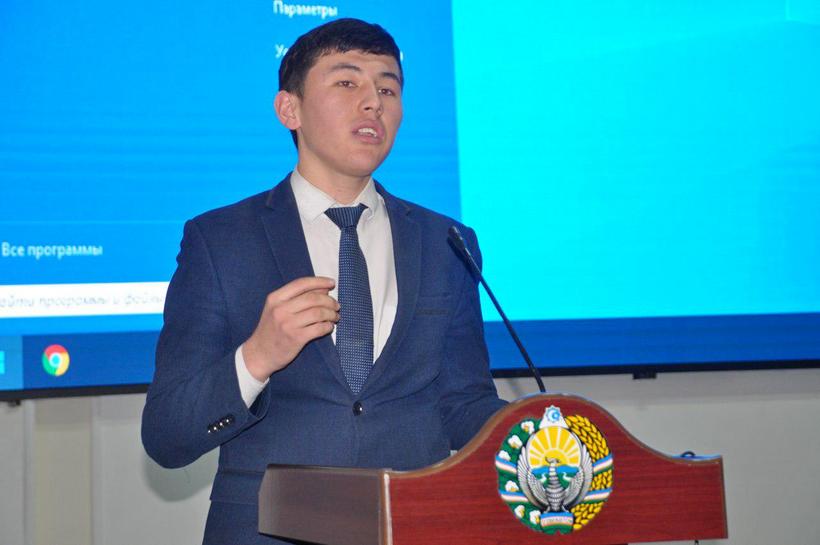 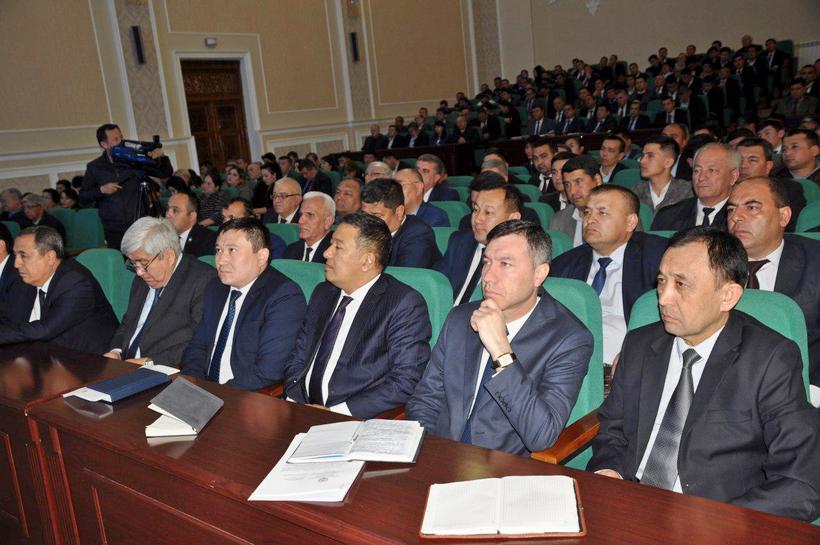