EVENT News Ads
Cultural and educational event "Two generations meeting" at the History faculty 24.06.2017
Ensuring the supremacy of law and human interests is the guarantee of the country's development and the well-being of the people 14.06.2017
THE CLEARANCE OF THE SACRED RELIGION IS A PLACE OF SOCIAL STABILITY 28.06.2017
OUR AIM IS THE RIGHT OF THE LAW AND JUSTICE 28.06.2017
Meeting of two generations 17.06.2017
Open doors days in Samarkand State University 12.06.2017
The young scientist was elected an academician of the Russian Academy of Natural Sciences 03.09.2020
Cooperation with Indian professors continues in the form of webinars 06.07.2020
NORTH-WESTERN UNIVERSITY OF CHINA SENT HUMANITARIAN ASSISTANCE TO SAMGU 25.06.2020
Location messages 20.06.2020
New faculties and technical schools have been established at SamSU 19.06.2020
The structure of Samarkand State University has been changed 19.06.2020

On January 31, 2020, President Shavkat Mirziyoyev met with scientists, young researchers, leaders of research institutions and representatives of the manufacturing sector. There were discussed the most important tasks in the field of science.

2020 is declared as the Year of Development of Science, Education and Digital Economy in our country, and Priorities in this regard are set.

Taking into account the potential of pre-existing scientific schools in our country, based on our national interests and development directions, the development of mathematics, chemistry, biology and geology was chosen this year.

In this regard, on February 7-8, 2020, the Academy of Sciences of Uzbekistan and Samarkand State University held a joint scientific-practical seminar on the study of scientific and practical problems of the region. 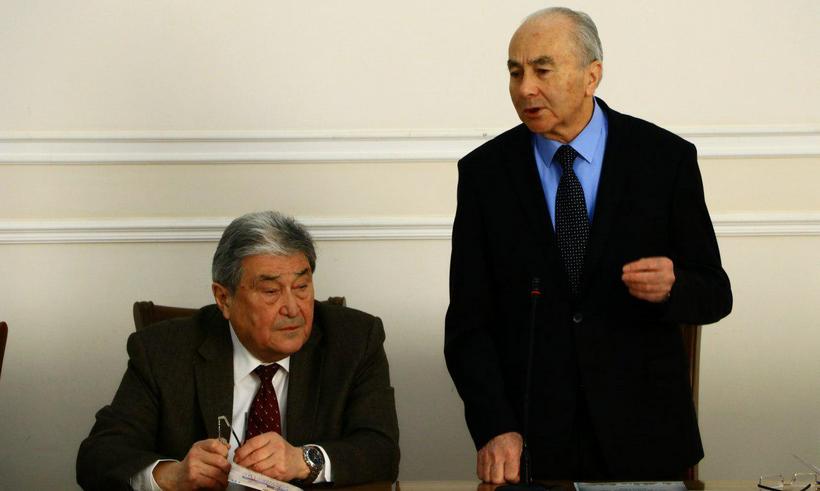 The seminar was opened by the president of the Academy of Sciences of Uzbekistan B.S.Yuldashev and the rector of Samarkand State University R.I. Khalmuradov.

In his opening speech, Rector of Samarkand State University Prof. R.Khalmuradov touched upon the ongoing reforms in the field of science, the work carried out for the development of science and the tasks we are facing to develop this field. 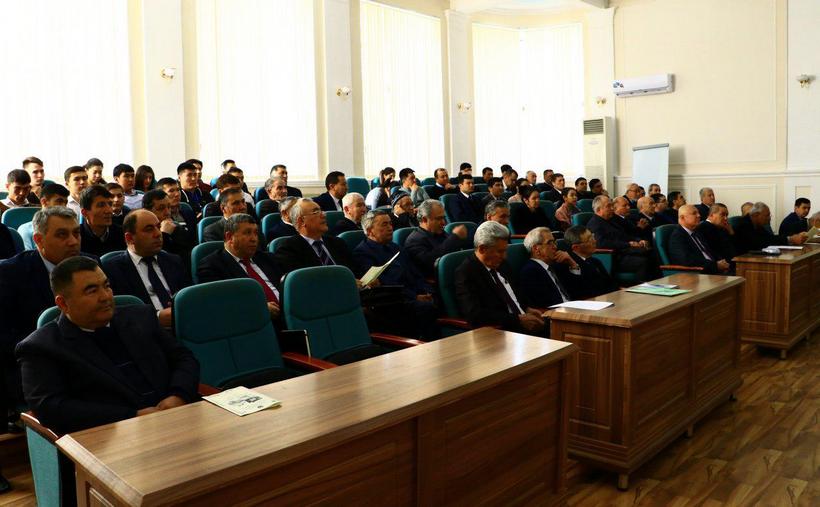 President of the Academy of Sciences of the Republic of Uzbekistan, academician B.S.Yuldashev provided detailed information about the Execution of the Law of the Republic of Uzbekistan “On Science and Scientific Activity” dated October 29, 2019 and detailed information on the ongoing scientific reforms in Uzbekistan and the tasks set by the President at the January 31, 2020, to the participants of the seminar.

There were listened 42 scientific reports on the study of scientific and practical problems of the region at the joint scientific-practical seminar. 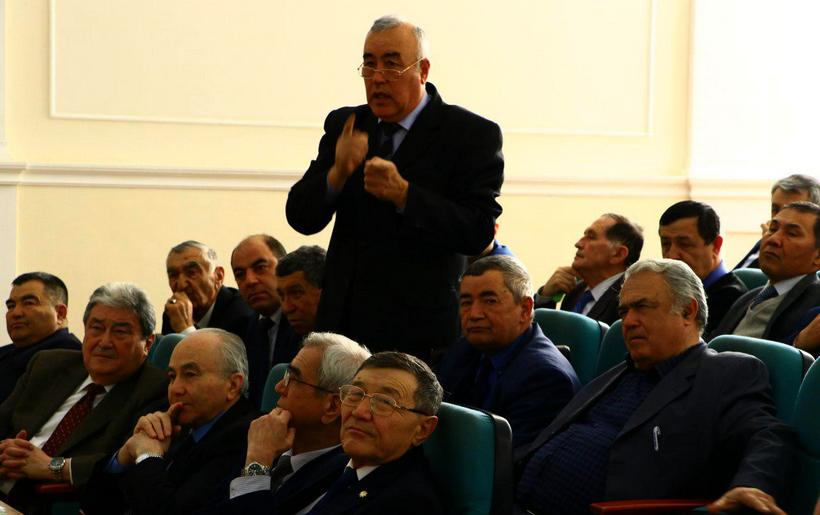 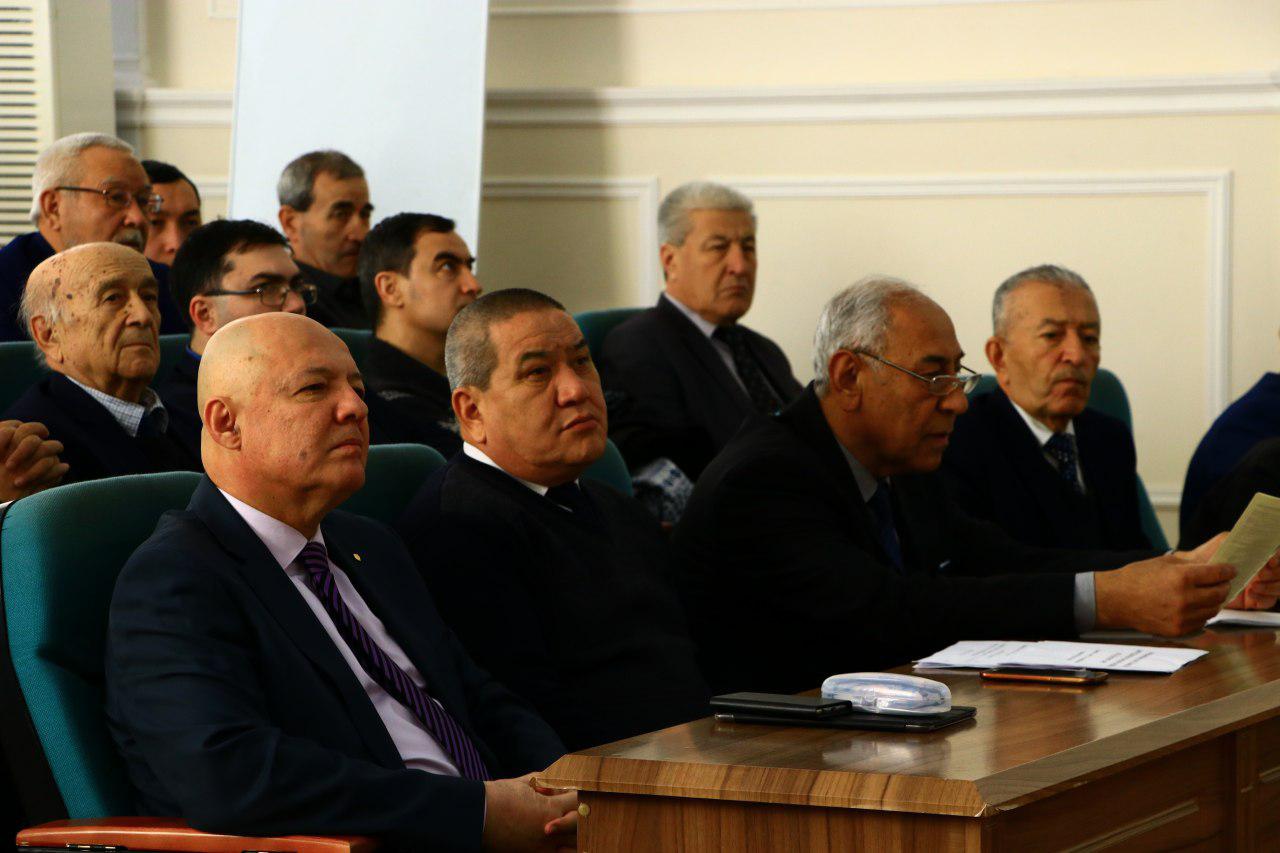 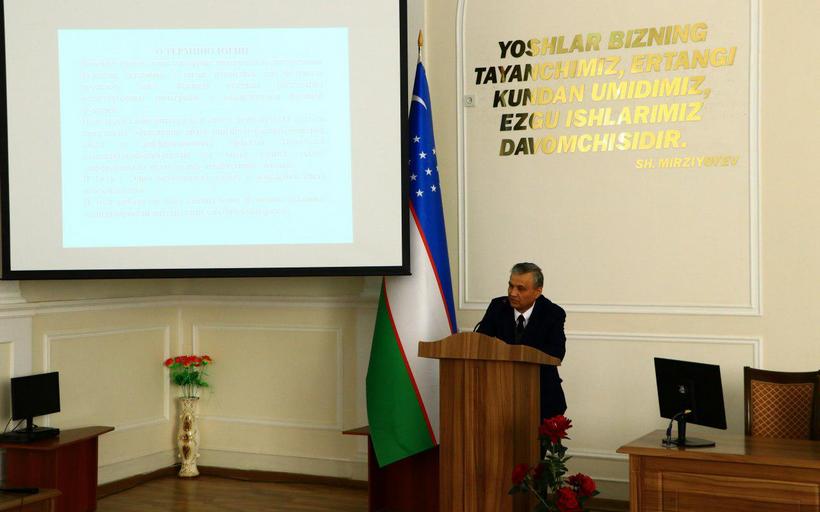 There were discussed the issues that are waiting to be addressed in the field of science at the discussions of the seminar. 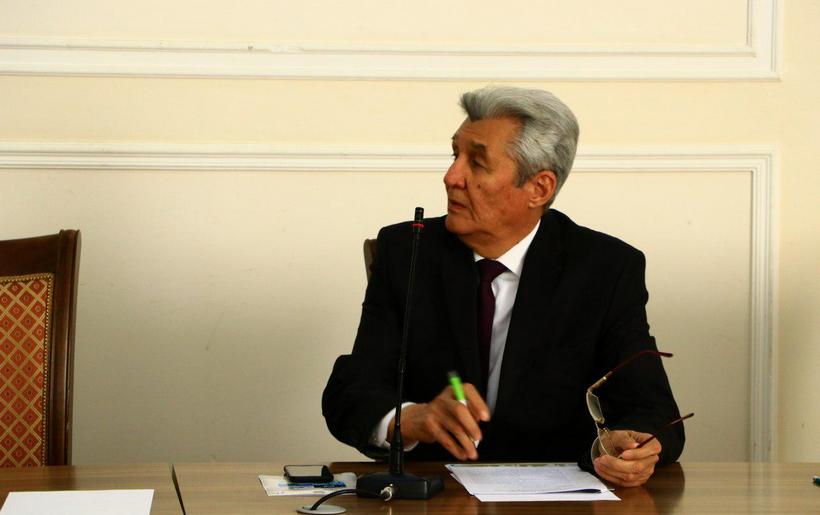 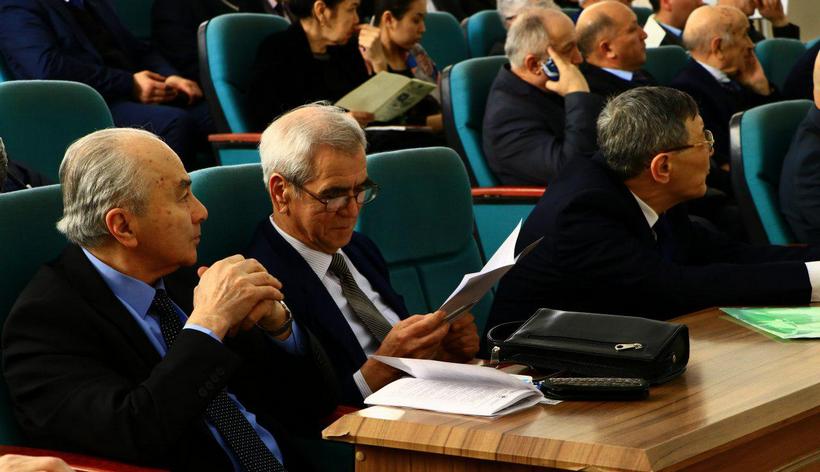 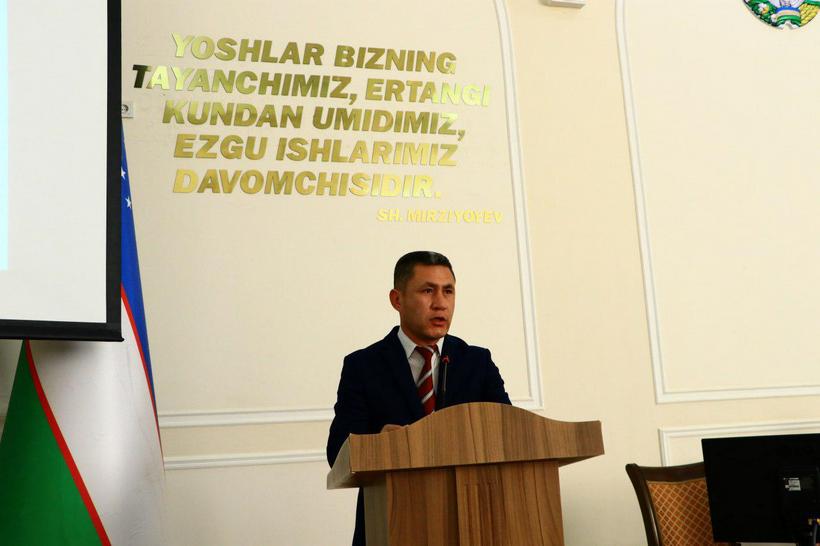 It was noted that such seminars traditionally would be continued in all research institutions at the end of the seminar. Recommendations on the application of the research results discussed at the seminar were developed.

An agreement was reached with the research institutes of the Academy of Sciences on the establishment of close cooperation between higher education institutions.

There were emphasized the importance of the commercialization of research results, that is, the need to pay close attention to the practical importance of scientific research and the need to develop and implement a program at the seminar.