Meeting with the military

In cooperation with the Center for Training Young Specialists of the Armed Forces of the Republic of Uzbekistan at the faculties of Psychology and social sciences and Economics and business of Samarkand State University, the event dedicated to the 14th January “The Day of Defenders of Motherland” under the slogan “ The braves guard the Motherland!" was held. Lieutenant-Colonel D. Akbarov and B.Rasulov, who came from the center, made presentations to the students on the work done by our government on the development of the Armed Forces of our country at the modern level. Reserve Lieutenant-Colonel A.B.Boymurodov, in turn, gave information about the weapons used by soldiers of the Armed Forces. 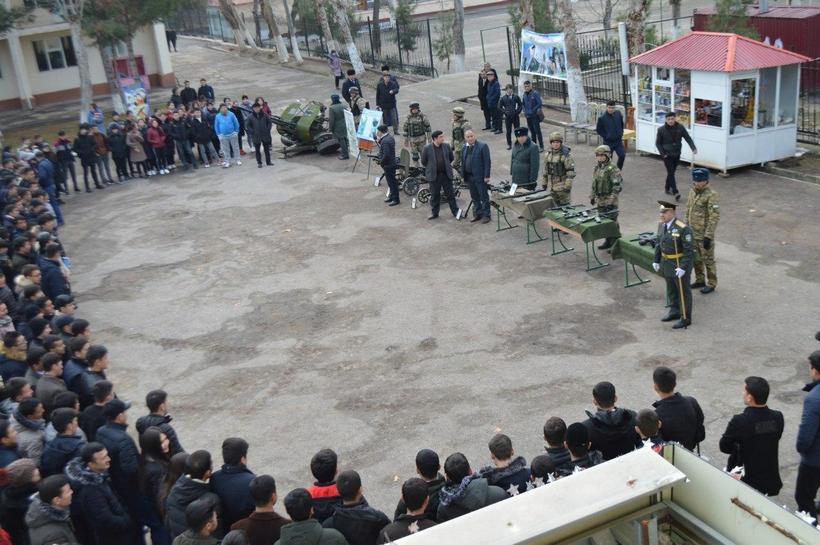 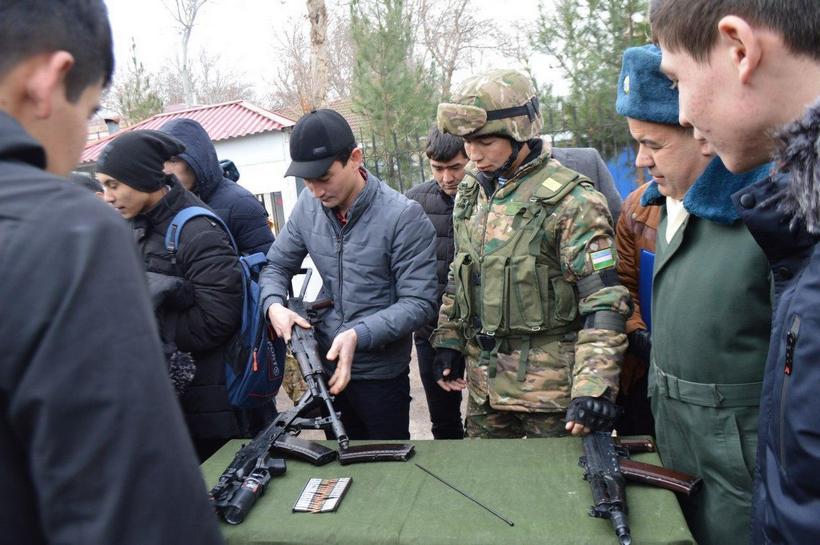 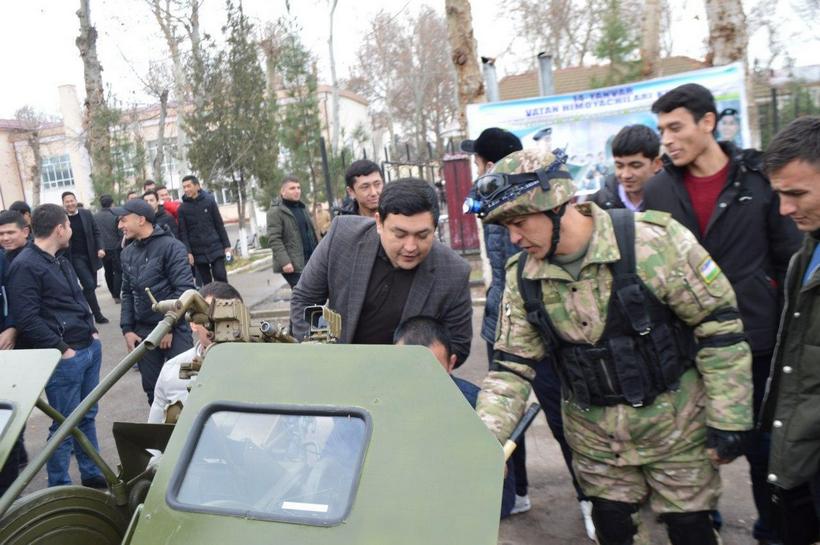