EVENT News Ads
Cultural and educational event "Two generations meeting" at the History faculty 24.06.2017
Ensuring the supremacy of law and human interests is the guarantee of the country's development and the well-being of the people 14.06.2017
THE CLEARANCE OF THE SACRED RELIGION IS A PLACE OF SOCIAL STABILITY 28.06.2017
OUR AIM IS THE RIGHT OF THE LAW AND JUSTICE 28.06.2017
Meeting of two generations 17.06.2017
Open doors days in Samarkand State University 12.06.2017
The first masters in joint educational programs were sent to study at the prestigious Russian University 24.02.2020
HAPPY VICTORY! 24.02.2020
At the faculty of Economics and business, master classes are continuing in the framework of integration of theory and practice 22.02.2020
Congratulations to winners! 22.02.2020
FOR THE INTEGRATION OF THEORY AND PRACTICE IN THE FACULTY OF ECONOMICS AND BUSINESS, A MASTER CLASSES 15.02.2020
Where are you, Muynak? Students of Samarkand State University visited the Aral Sea 13.02.2020

Cooperation of SamSU with European universities

At present, the university has established cooperation with universities of more than 70 countries of the world. For example, these days, the dean of the University's Faculty of history, associate professor Dilfuza Zhurakulova is sharing experience at Leiden University of the Netherlands.

-"The reason for my visit to Leiden University is the close relationship between the two universities," said D.Zhurakulova in communication on the phone. - Last year, two students from this Dutch university had been studying at our faculty for six months on an exchange program that allowed me to come here.

Leiden University of the Netherlands made a special impression on me. The interest of foreign students in the history and culture of Central Asia is endless. I gave lectures in Uzbek for masters and doctoral students from around the world.  Najot Muhammad, a Turkish doctoral student, was the interpreter of the processes. My lectures in Russian were explained by the leading specialist of the Department of history and culture of Central Asia, Dr. Elena Paskalyova. 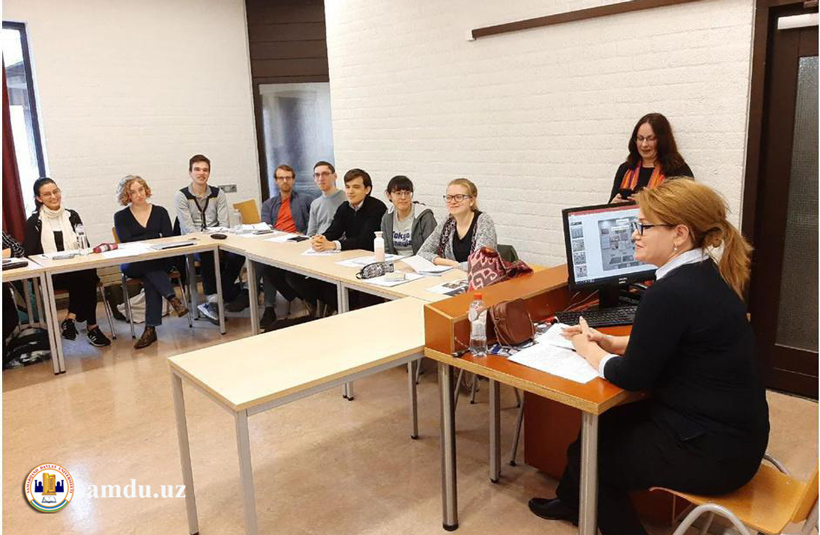 The audience liked the historical information about Uzbekistan, ancient and eternally young Samarkand. I was surprised that foreign students expressed their desire to come to Uzbekistan and thanked in Uzbek. 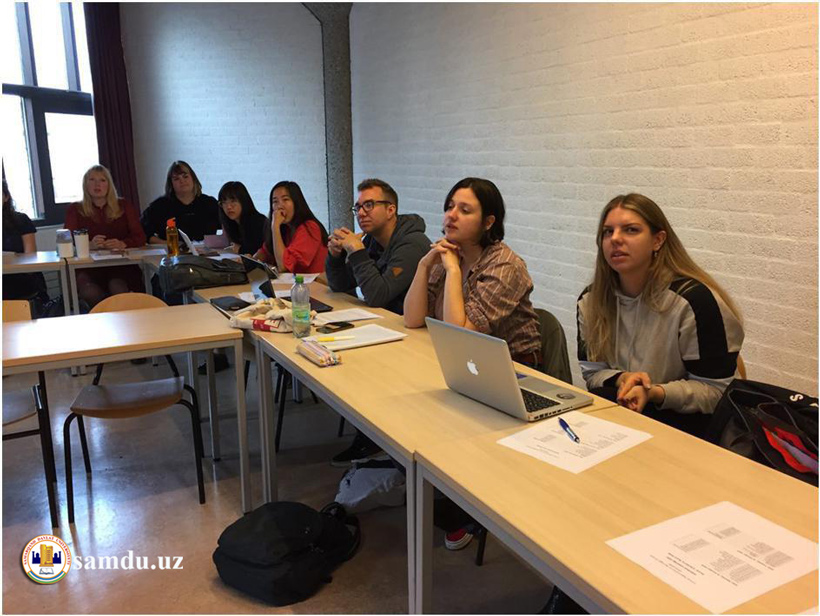