EVENT News Ads
Cultural and educational event "Two generations meeting" at the History faculty 24.06.2017
Ensuring the supremacy of law and human interests is the guarantee of the country's development and the well-being of the people 14.06.2017
THE CLEARANCE OF THE SACRED RELIGION IS A PLACE OF SOCIAL STABILITY 28.06.2017
OUR AIM IS THE RIGHT OF THE LAW AND JUSTICE 28.06.2017
Meeting of two generations 17.06.2017
Open doors days in Samarkand State University 12.06.2017
FOR THE INTEGRATION OF THEORY AND PRACTICE IN THE FACULTY OF ECONOMICS AND BUSINESS, A MASTER CLASSES 15.02.2020
Where are you, Muynak? Students of Samarkand State University visited the Aral Sea 13.02.2020
INFORMATION ABOUT THE “ACADEMIC STUDY” JOINT SCIENTIFIC-PRACTICAL SEMINAR 10.02.2020
Oriental recognition of Alisher Navoi's poetry in his time 07.02.2020
COOPERATION OF THE SEULA NATIONAL UNIVERSITY AND THE SAMARKAND STATE UNIVERSITY 05.02.2020
THE MEETING WITH THE  CHAIRMAN OF SAMARKAND BRANCH OF CENTRAL BANK 01.02.2020

Cooperation will be strengthened

On September 26, the delegation headed by the rector of the prestigious Istanbul University of Turkey Mahmut Ak visited Samarkand State University.

The sincere dialogue between the rector of SamSU Rustam Khalmuradov and the rector of  Istanbul University, professor Mahmut Ak, which is included in the list of the best 500 universities in the world, certainly contributed to the strengthening of Educational, Personnel Training and diplomatic relations.

Members of the delegation of Turkey got acquainted with the conditions at the faculties of History and Philology of Samarkand State University.

Turkish guests held a meeting with professors and teachers of SamSU in the active hall of the main building.

The guests visited the Museum of Archeology and Zoology, the International Student Dormitory and got acquainted with the conditions. 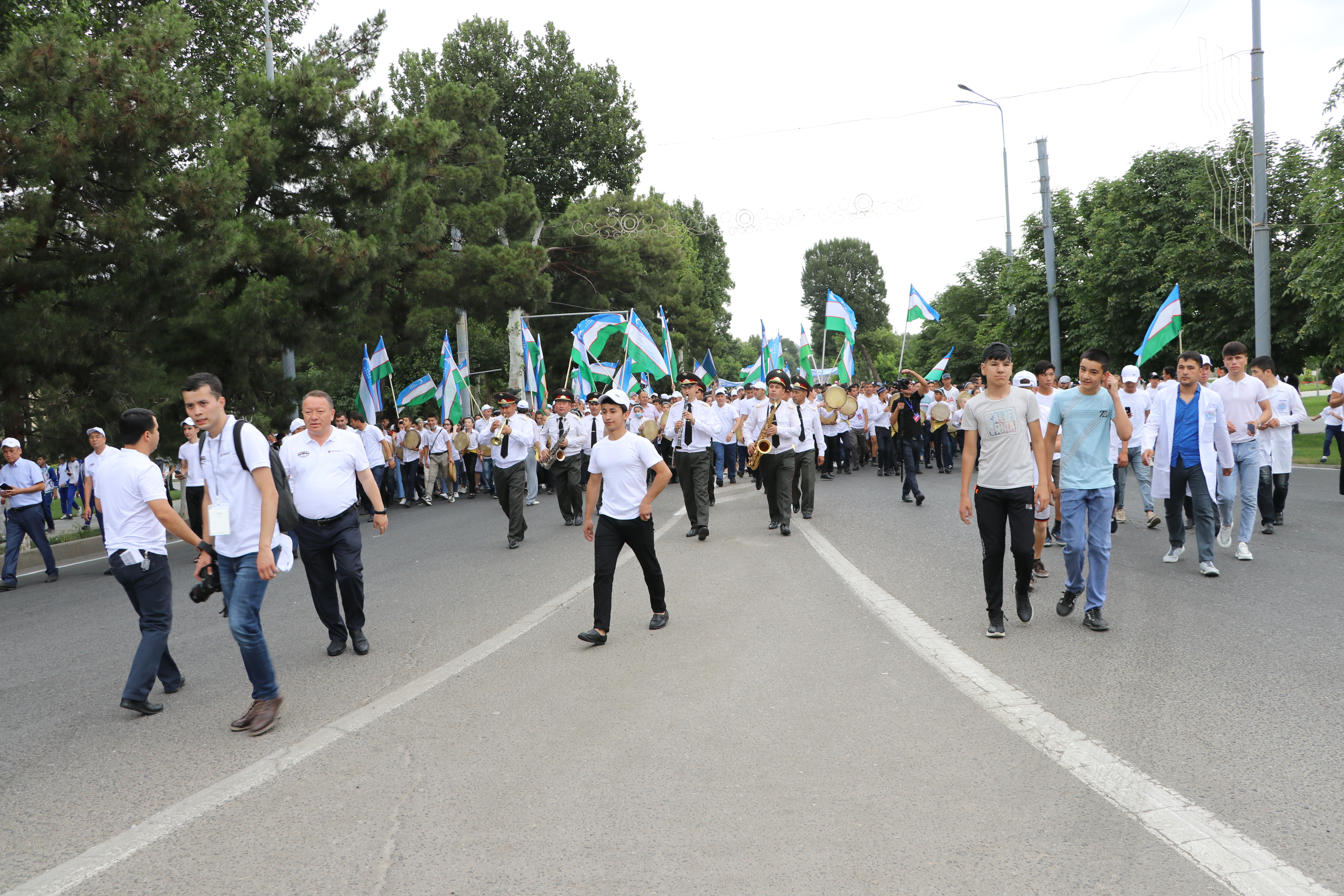 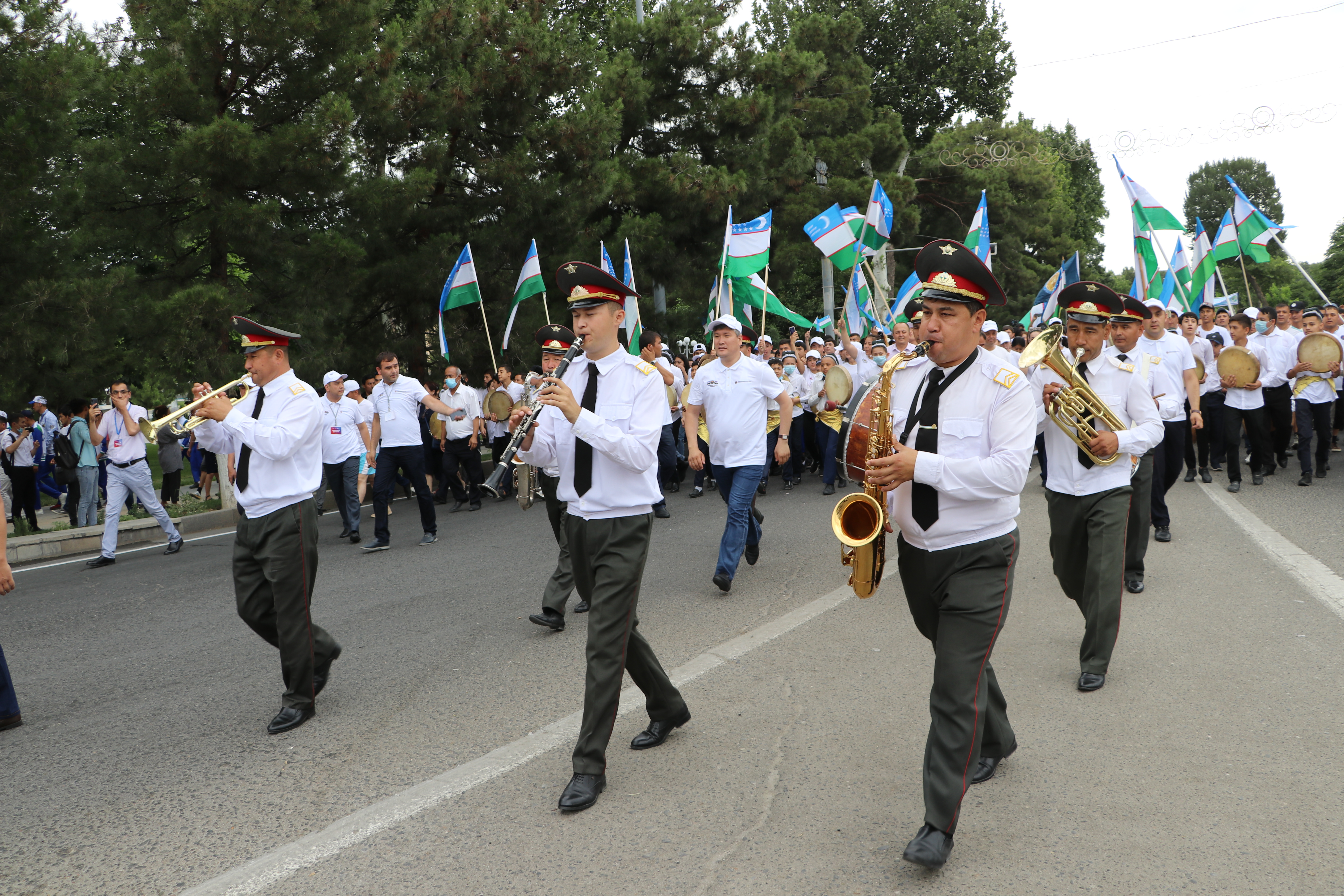 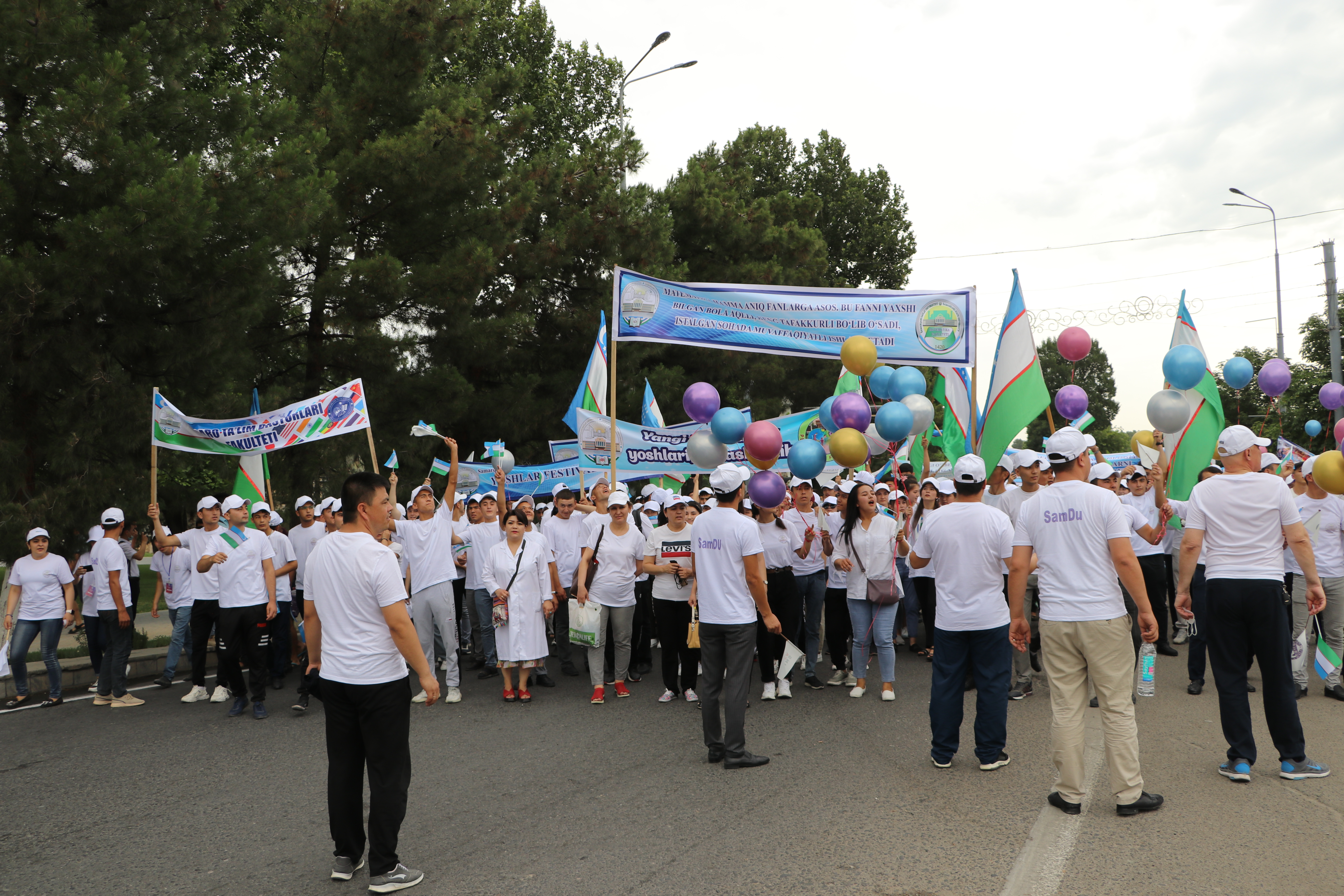 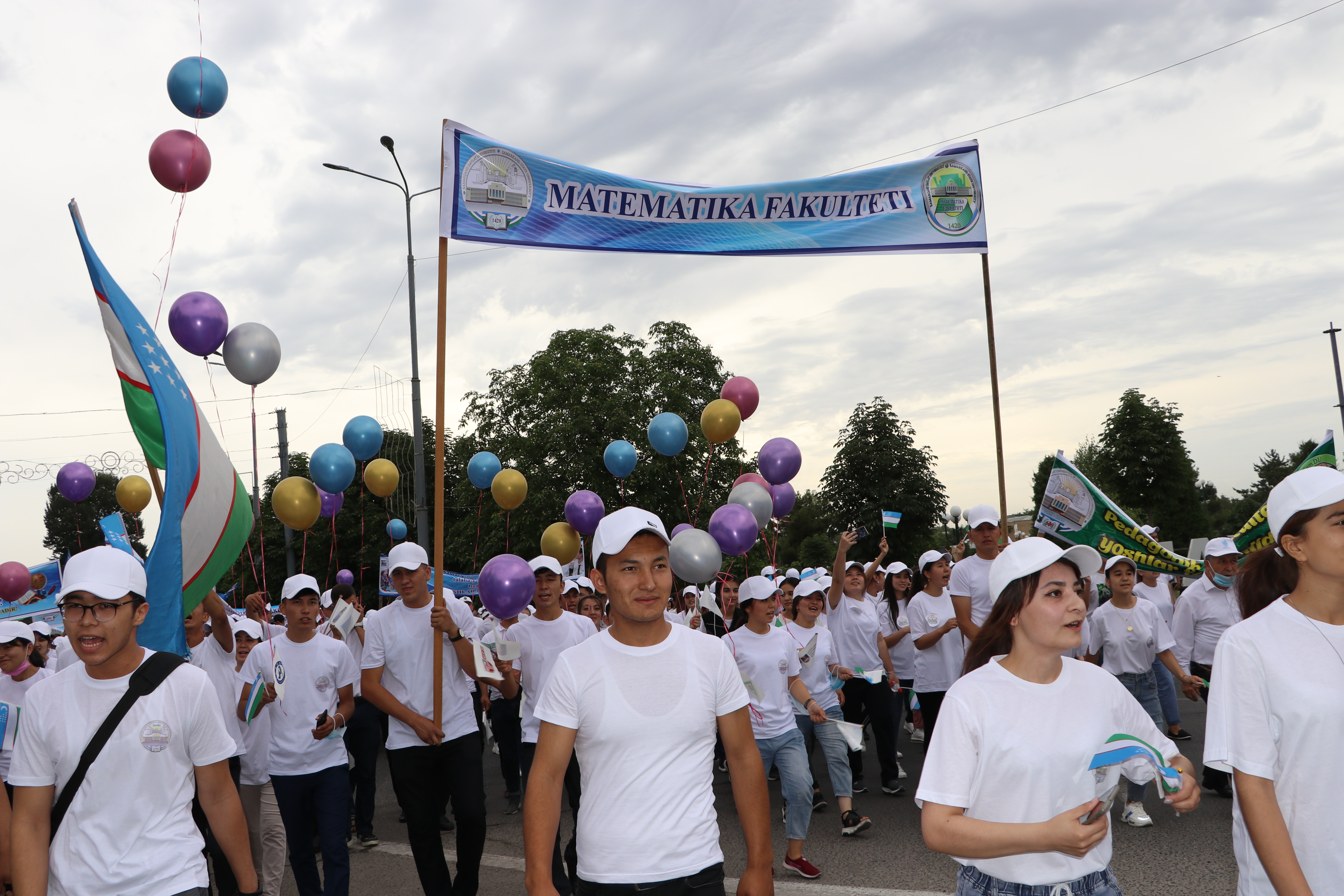 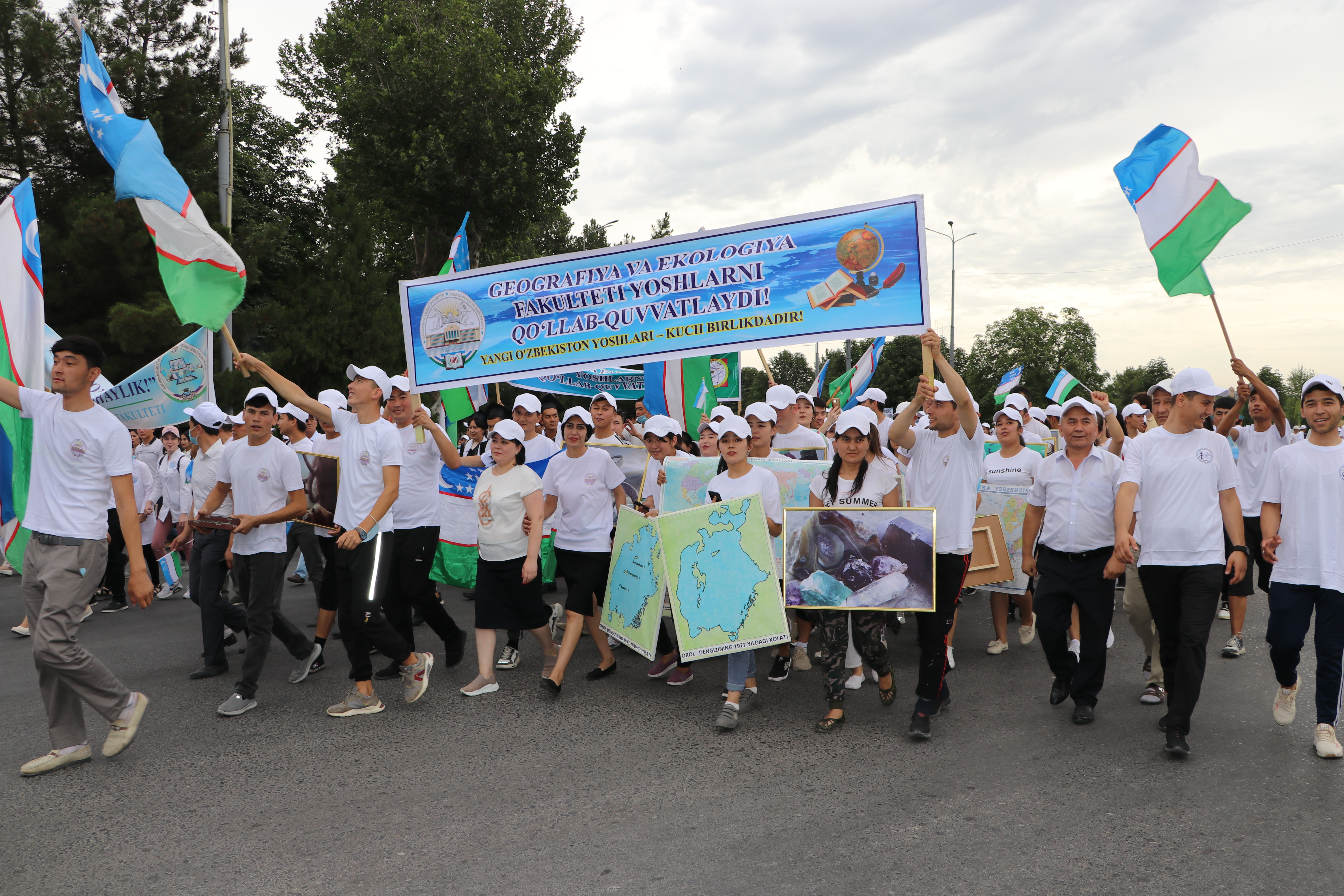 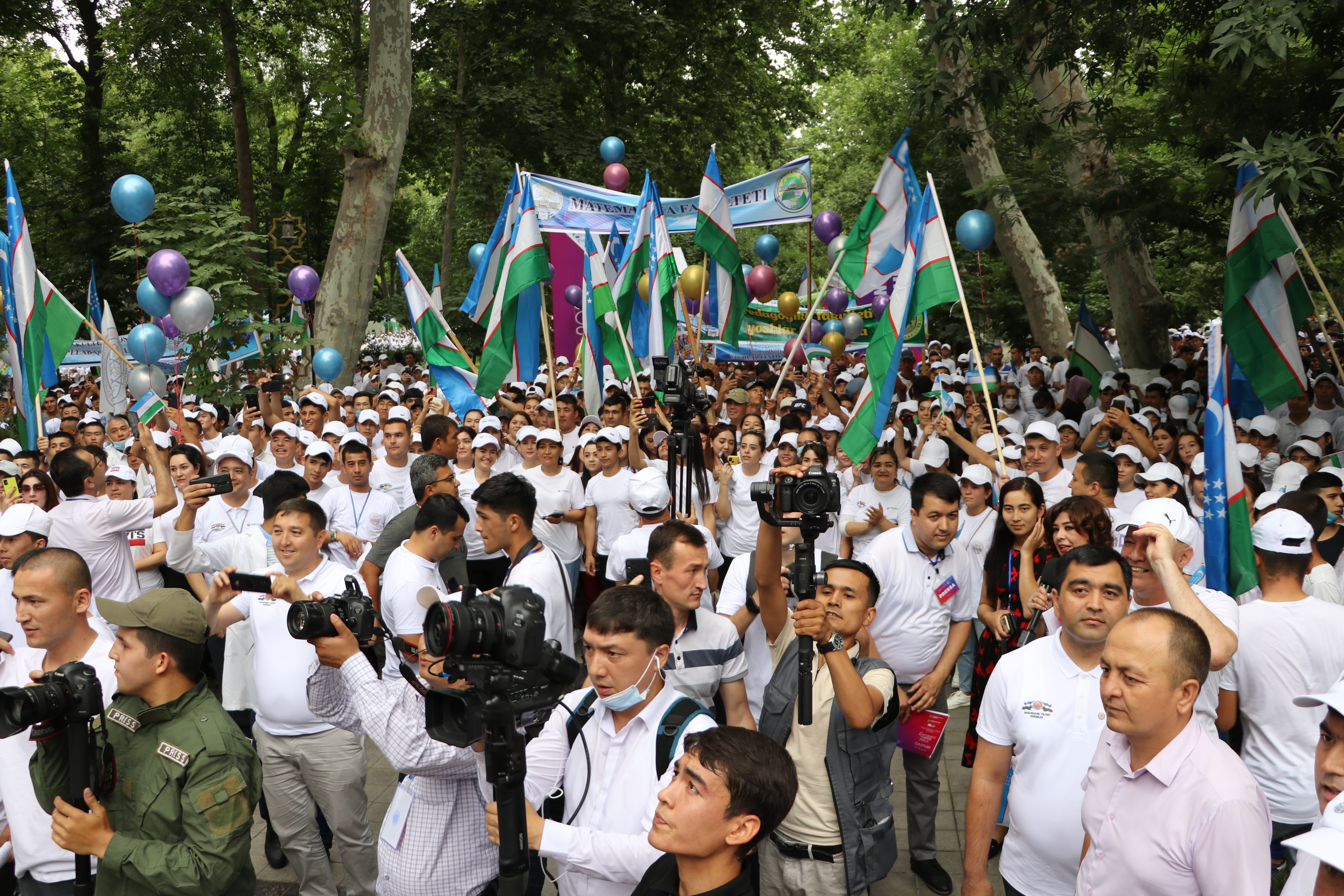 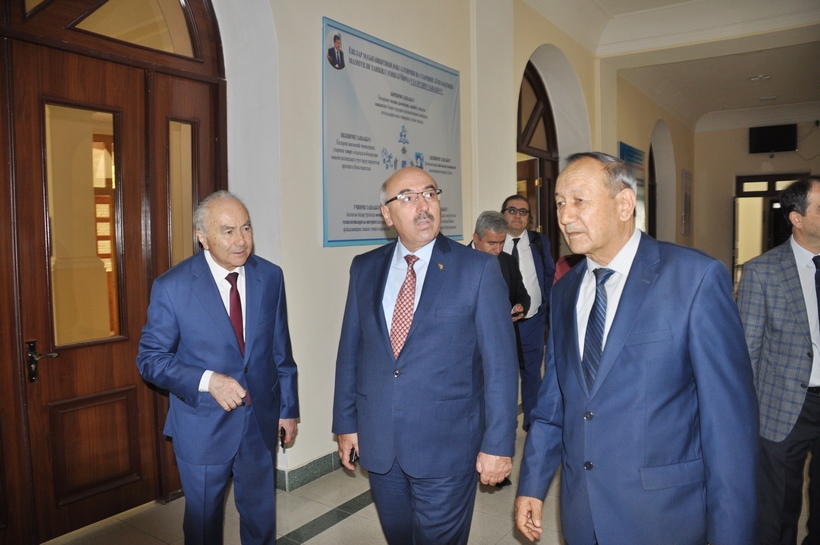 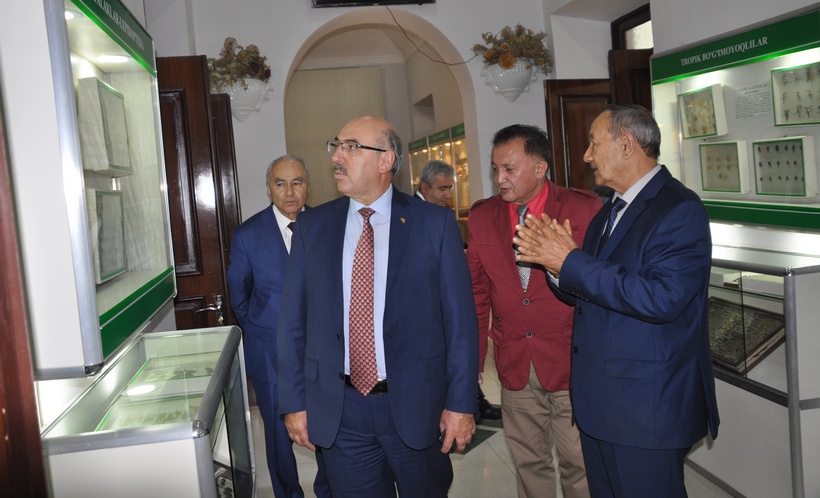 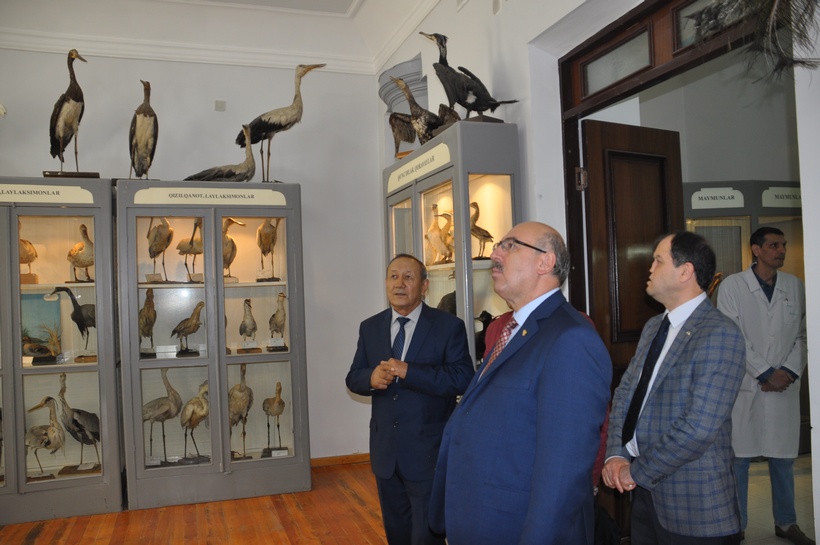