EVENT News Ads
Cultural and educational event "Two generations meeting" at the History faculty 24.06.2017
Ensuring the supremacy of law and human interests is the guarantee of the country's development and the well-being of the people 14.06.2017
THE CLEARANCE OF THE SACRED RELIGION IS A PLACE OF SOCIAL STABILITY 28.06.2017
OUR AIM IS THE RIGHT OF THE LAW AND JUSTICE 28.06.2017
Meeting of two generations 17.06.2017
Open doors days in Samarkand State University 12.06.2017
The young scientist was elected an academician of the Russian Academy of Natural Sciences 03.09.2020
Cooperation with Indian professors continues in the form of webinars 06.07.2020
NORTH-WESTERN UNIVERSITY OF CHINA SENT HUMANITARIAN ASSISTANCE TO SAMGU 25.06.2020
Location messages 20.06.2020
New faculties and technical schools have been established at SamSU 19.06.2020
The structure of Samarkand State University has been changed 19.06.2020

On September 23, 2019 in the "Youth Center" of Samarkand city the meeting of the adviser of the Minister of Internal Affairs of the Republic of Uzbekistan, Colonel-General Z. Almatov with professors and students of SamSU was held.

The rector of SamSU prof. R.Khalmuradov stressed the importance of such meetings and lively conversations in the spiritual and moral education of students and gave the speech to the Adviser of the Ministry of Internal Affairs of the Republic of Uzbekistan, Colonel-General Zakirjon Almatov.

Zakirjan Almatov told about the achievement of independence, social and political events of that time, noting that living with a sense of patriotism, involvement in the development of the Motherland is the duty of every citizen. Answering the students' questions, Z.Almatov gave detailed information about his service activities, problems that occurred in the system of internal affairs in the early years of independence, cooperation with law enforcement agencies in preventing terrorism and religious extremism.

At the event, professors and teachers of SamSU, cooperating with the Samarkand Regional Department of Internal Affairs, were awarded diplomas and valuable gifts of the department and socially active students were awarded with diplomas and memorable gifts from the rector of the university.

The performances of People's Artist of Uzbekistan and the Republic of Karakalpakstan, Yodgor Sadiev, about the preservation of independence, peace of the country, the duty of all, gave the event a special spirit. 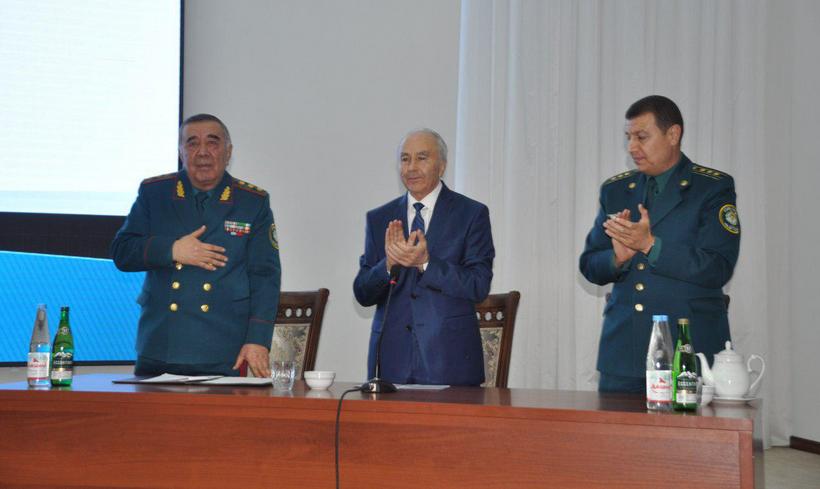 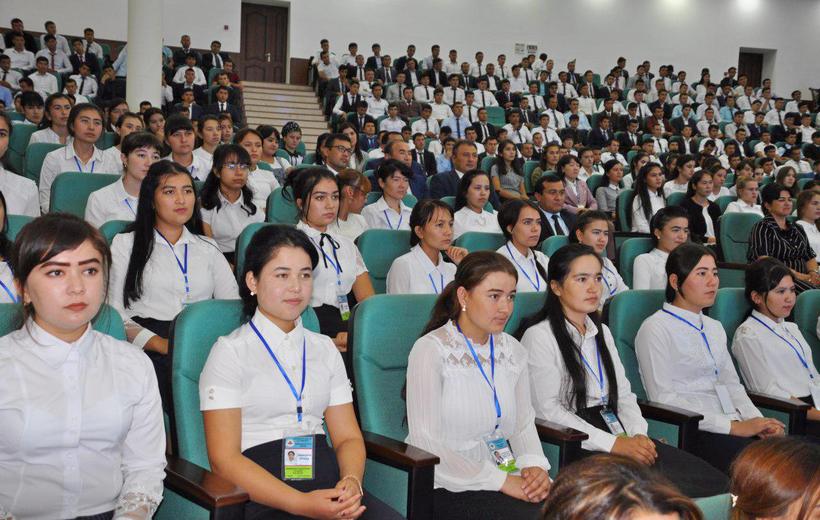 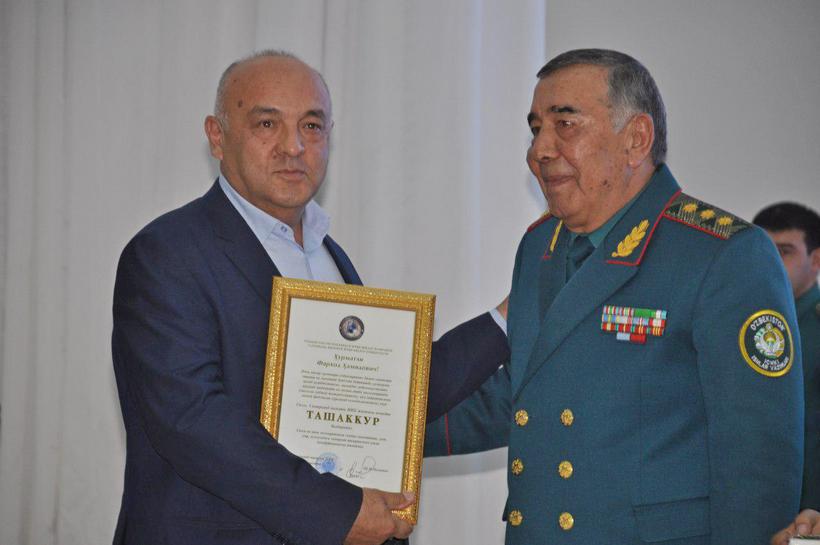 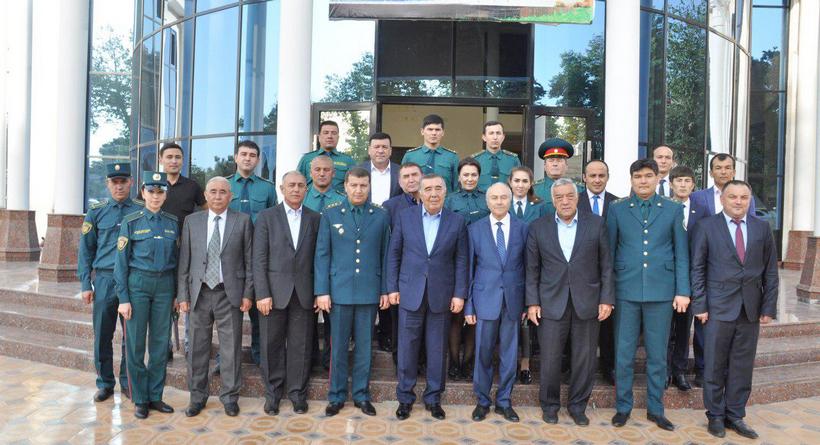