EVENT News Ads
Cultural and educational event "Two generations meeting" at the History faculty 24.06.2017
Ensuring the supremacy of law and human interests is the guarantee of the country's development and the well-being of the people 14.06.2017
THE CLEARANCE OF THE SACRED RELIGION IS A PLACE OF SOCIAL STABILITY 28.06.2017
OUR AIM IS THE RIGHT OF THE LAW AND JUSTICE 28.06.2017
Meeting of two generations 17.06.2017
Open doors days in Samarkand State University 12.06.2017
Samarkand State University hosted an online conference "Graduate Employment" 21.05.2020
WE CONGRATULATE THE PRESIDENT OF THE ACADEMY OF SCIENCES OF UZBEKISTAN WITH A HIGH AWARD ON THE 75th ANNIVERSARY! 11.05.2020
Distance Learning from India 06.05.2020
SAMARKAND STATE UNIVERSITY IS ALSO ACTIVE IN THE NATIONAL MOVEMENT 05.05.2020
“Professors of all areas of SamSU study the intricacies of psychology and methodology” 04.05.2020
The presidential adviser held an online meeting with the rectors 29.04.2020

VISIT OF THE AMBASSADOR OF INDIA

On October 7, 2019 the Ambassador Extraordinary and Plenipotentiary of India to Uzbekistan Santosh Dja and his colleagues were warmly greeted at Samarkand State University.

In the sincere conversation between the rector of the University, professor Rustam Khalmuradov and the ambassador, the sides discussed the development of science, innovation, training of personnel, strengthening of spiritual and educational ties between the famous higher educational institutions of India and Samarkand State University. 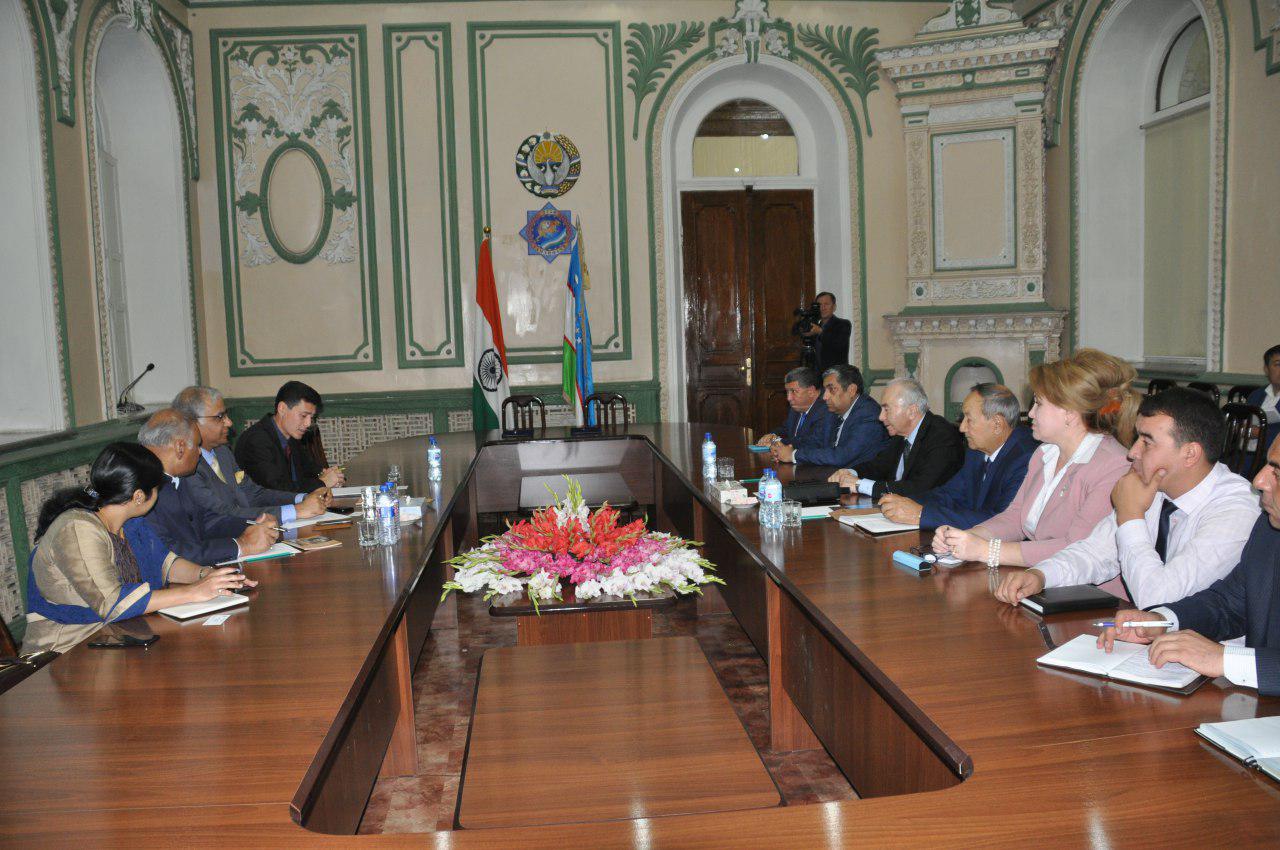 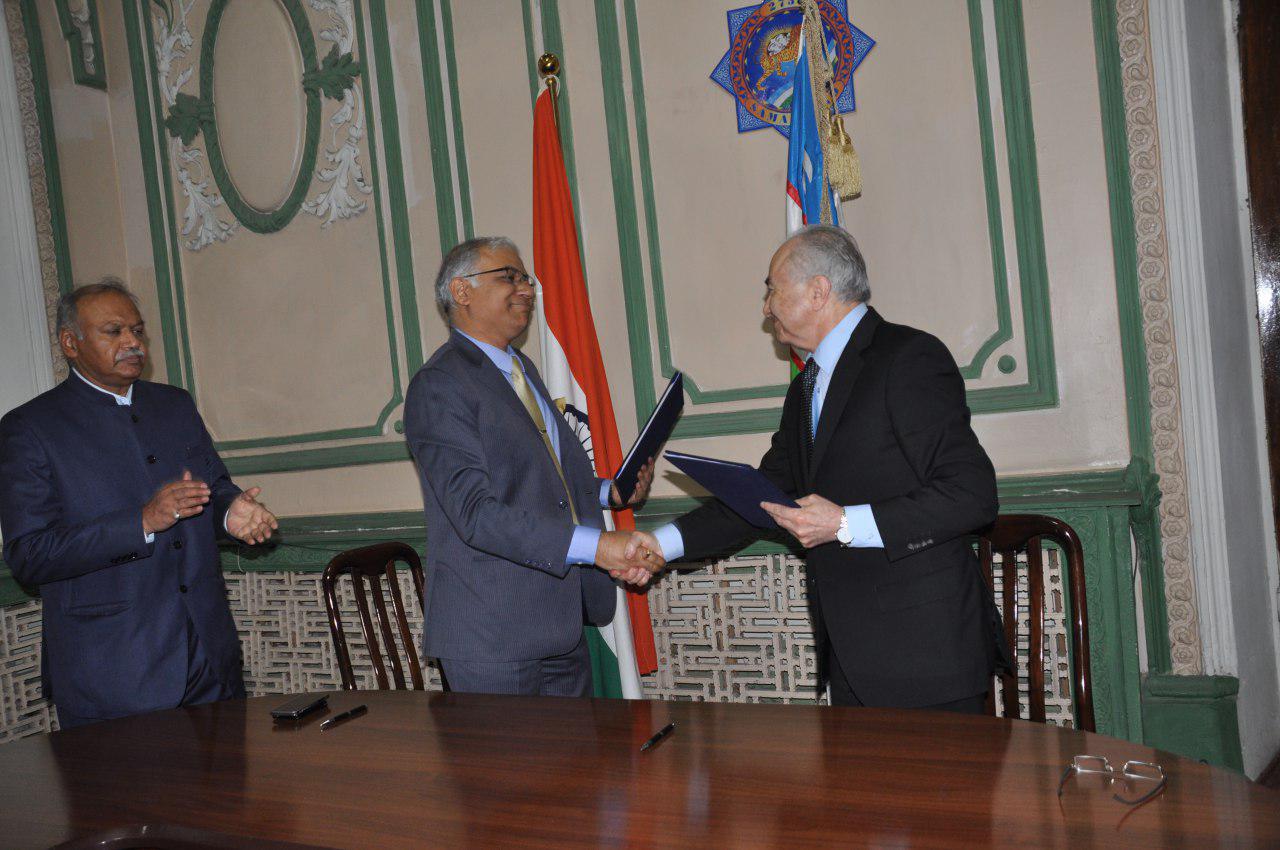 The distinguished guest from India noted that the prestigious and well-known universities of Delhi and Naulanda, as well as private higher education institutions are interested in close cooperation with Samarkand State University. He put forward a proposal to hold next year's Days of Arts and Culture in Indiaand Uzbekistan, especially in Samarkand, which is rich in historical monuments.

Then, a historic document was signed between Ambassador Santosh Dja and Rector of the University, Rustam Khalmuradov, on staff training and the establishment of joint diplomatic relations.

Both sides handed each other memorable gifts. 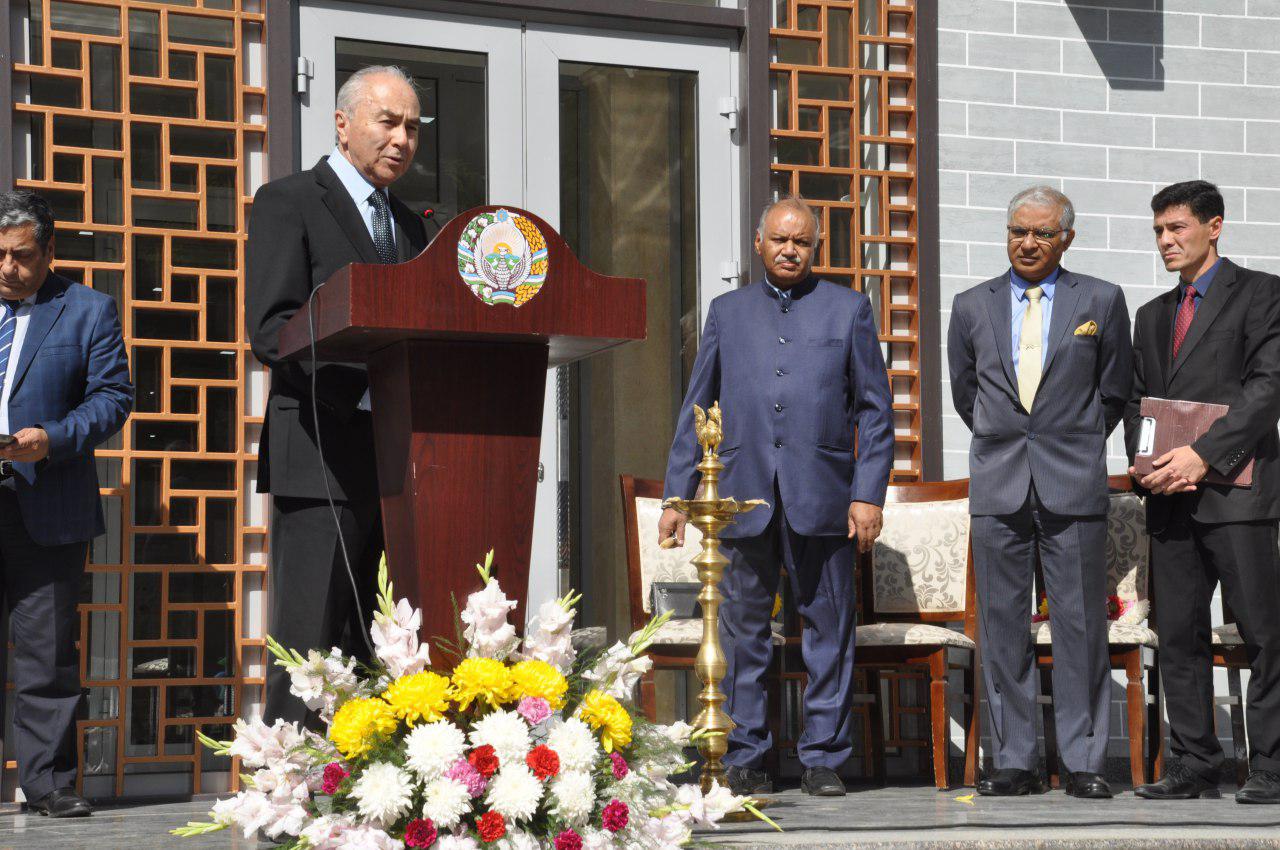 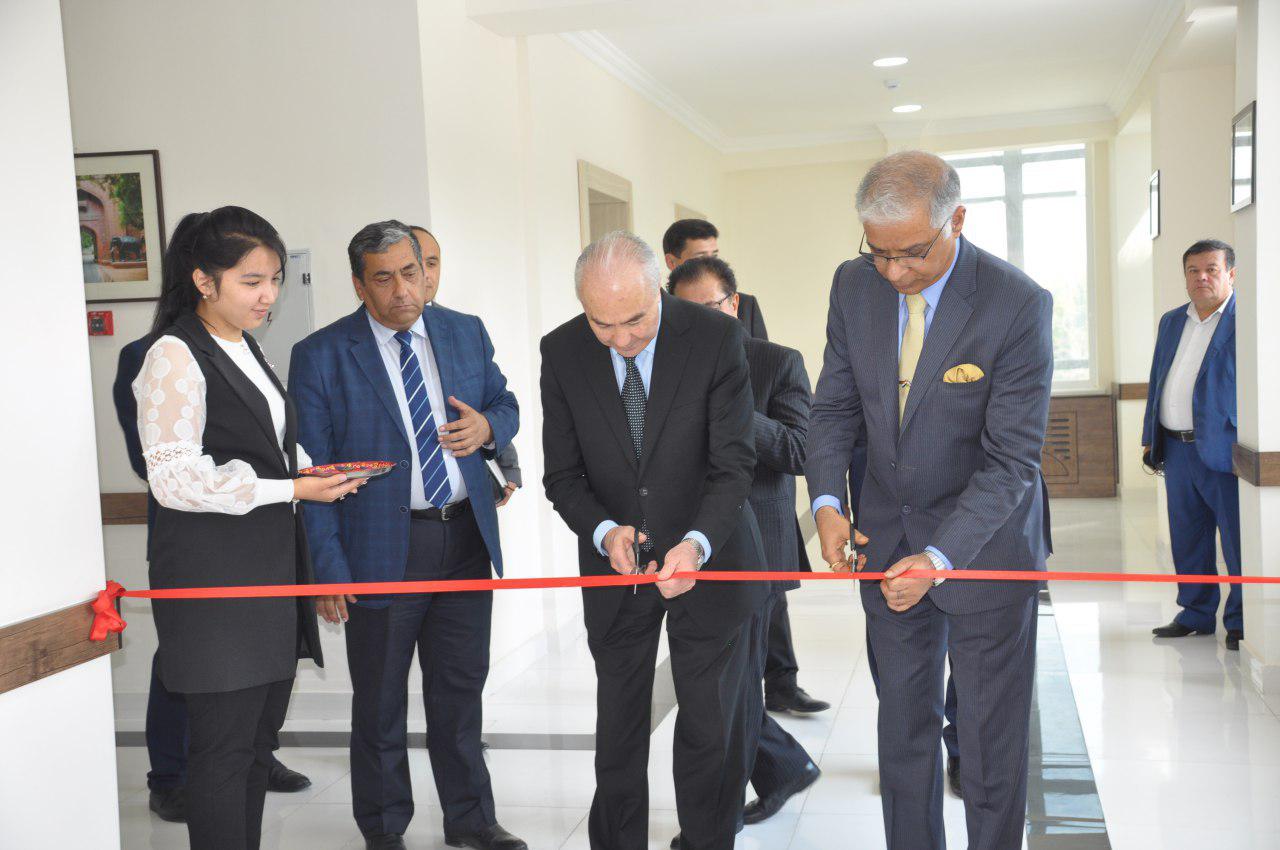 The head of the University noted that the participation of the Ambassador Extraordinary and Plenipotentiary of India in the ceremony was of historical significance.  The distinguished guest noted with satisfaction that on the initiative of the heads of both states, relations between Uzbekistan and India are developing and great changes are being achieved.

The conditions were considered after the opening of the Educational Center of Indian Culture at the Training Center.

Mr. Ambassador and his associates visited archaeological and zoological museums in the faculties of history and biology of the University.